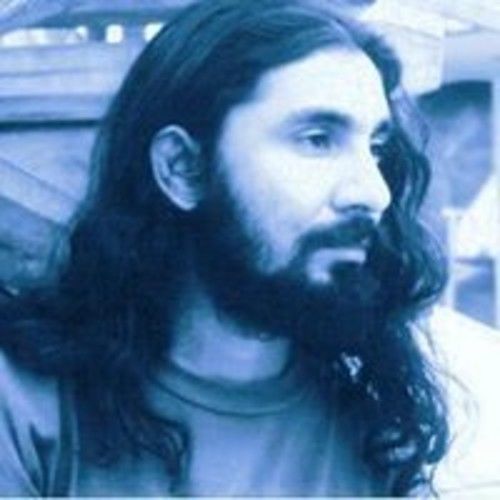 I.Mueenuddin alias I. Ahmed is a Film /Commercial Director with more than 17 years of Media experience, creating content for film, Television and Radio. He started his carrier as a Television director and over the years he has directed more than 60 short films and has created content in varied genres. He has been the Creative Director for reputed media companies like UTV, Radio City in India and Singapore. He has also the credit of setting up a Radio station, designing the core content and the sound of the station. He was invited by the contemporary Asian Arts centre, LASALLE-SIA College of Arts, Singapore to collaborate with internationally acclaimed musicians and performance artiste on a unique artistic project named “WAX CITY” held in Bali, Australia and Singapore. His profession has given the opportunity to travel extensively and attend Various Film/ Television Markets and festivals, due to this invaluable exposure, he is well informed about the present happenings and latest trends pertaining to the Media Industry around the world. He is the managing Director of Think Entertainment based in Singapore and India. He has directed two feature films, Vaamanan released in 2009 and Endrendrum Punnagai ( 2013) and now presently working on this third feature with Red Giant Films starring Udaynidhi. He won the 2014 best jewelry award for his commercial for NAC Jewelers. 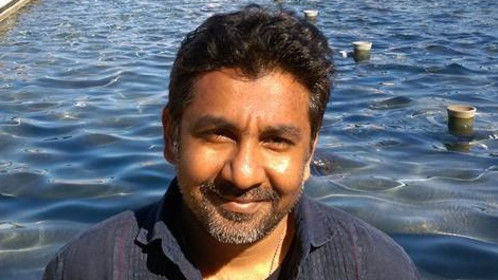 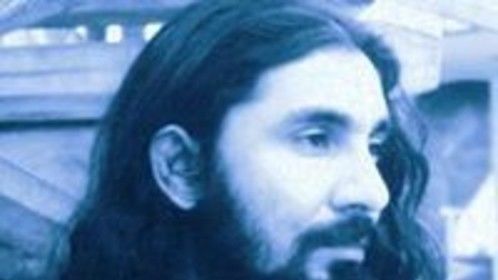