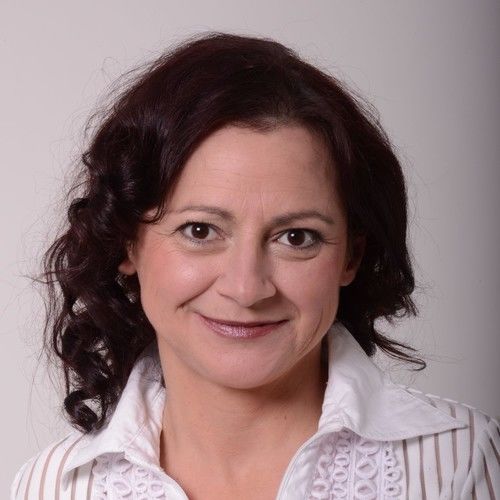 Ann is the Key Creative and Director of Running Motif, and comes from a long line of hot-blooded Cypriots, which is where she truly inherited her great story telling technique and feistiness. Running Motif are emerging film producers on a mission to ‘push the farkelour’ and aim to keep the comedy genre alive and kicking whilst focusing on creating and producing dynamic, innovative and ground breaking film and TV projects.
As co-writer and producer of Running Motif, Ann has co-created the comedy TV Series SIC.COM and has several exciting projects in the pipeline.
Ann has also written and co-written a number of film & TV screenplays, short films and theatre plays. In collaboration, Ann is currently developing a short film, a feature, a stand-up comedy show for her alter ego Soula Papanikolaou.
Ann has a diploma in acting from the Sydney Acting School and it was during this time she decided she wanted to write. Ann has also studied Communications at the University of Technology, Sydney with majors in Film Production and Cultural Studies.
Ann has spent many years developing and perfecting scripts. On occasions, she's been known not to know when to put the pen down, even taking one project into the labour ward, thinking she can just keep working on the script whilst giving birth to another baby.
The writer's life can be tough sometimes when you have to make decisions like have the baby or make the deadline, and as a true Pro, Ann managed to do both quite successfully - it was like having twins and they both keep her up at night. 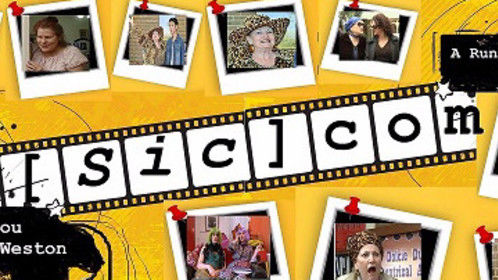 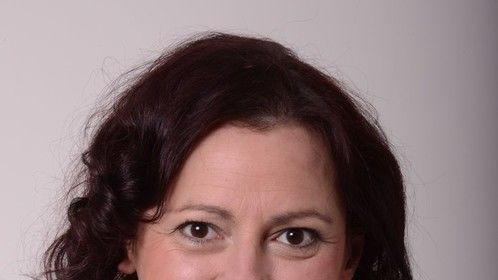