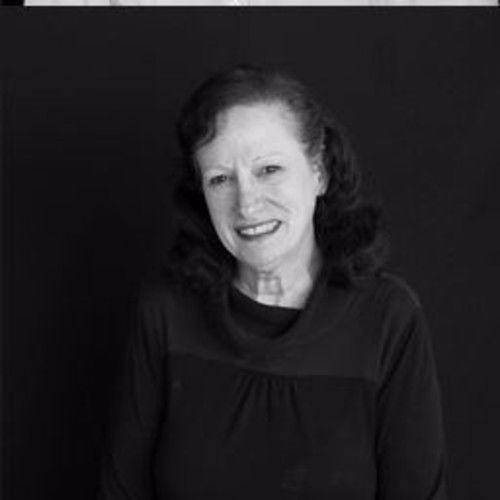 Worked for leading talent manager in L.A., read scripts for TV and studios. PR and communications director international corporations. Represent 30+ screenplays (pitching) adapted from books and plays - - from authors whose other work were adapted into award-winning films, theater and tv.) Much of the original material is in public domain. 30 screenplays written by Logie award-winning Australian director/producer/screenwriter. Would like to connect with actors, directors and producers interested in Oscar-level projects. 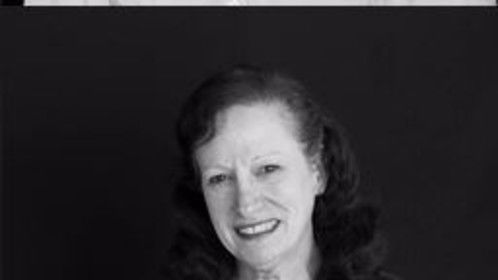