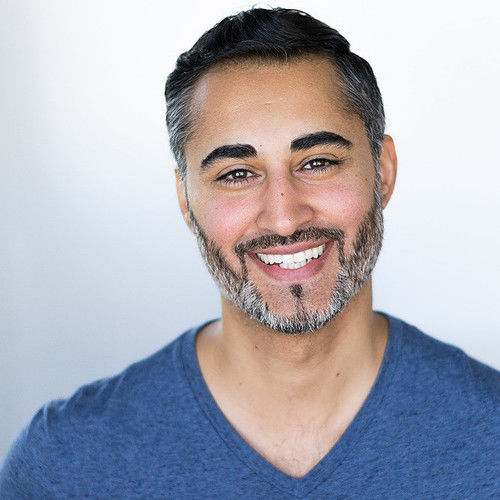 Amir Mo is an Iranian-American comedy writer/director/actor/comedian living in Studio City, CA. Like Shia LeBeouf in a screenplay competition, Amir struggled to fit in while growing up in Vancouver, WA, where found writing to be the prescription. He comes groomed from the prestigious NBC Page Program, where he worked on a number of notable programs like THE TONIGHT SHOW WITH JAY LENO and Jimmy Fallon's GUYS WITH KIDS.

Amir landed a worldwide distribution deal with Gravitas Ventures for his indie feature-comedy hit, THE SEX ADDICT, which received over 1800% ROI and features comedy veterans Horatio Sanz (Saturday Night Live), Ken Davitian (Borat), and Bryan Callen (MADtv). Persians haven't been relevant since they were mutants in Zack Snyder's 300… until now. Amir is a cynical oddball with an absurdist imagination and an unhealthy obsession with edgy humor. He writes fish out of water commercial comedies with a provocative twist that are designed to pull audiences out of their safe space.

Most recently, Amir was named to Urban Arts Magazine's 40 Under 40 list, runner-up in Roadmap Writers Diversity Initiative, and received the diversity scholarship to Upright Citizens Brigade for improv and writing. He’s earned praise from the Lucas Bros., T.J. Miller, Jim Norton, Andy Dick, Kristanna Loken, Sung Kang, and his golden Bichonpoo, Ollie, who he has split custody of with his ex-girlfriend. 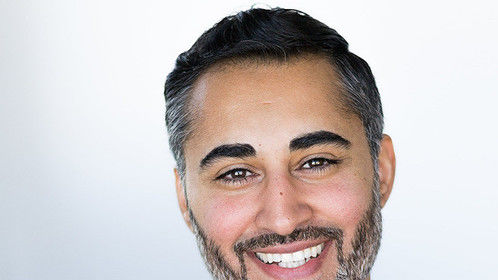