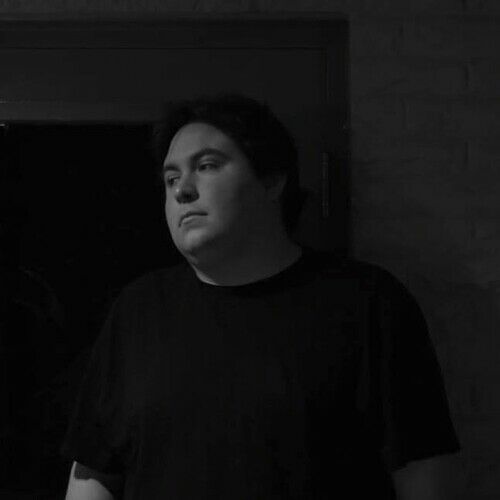 As a writer,  Greg’s writing style can be described as “vividly gritty” and pulpy.  His cinephile encyclopedic knowledge of films and the history of cinema shows in his work. He particularly has found influence in the cinema of the 1970’s and the current golden age of serialized/cinematic TV. Those films and series include: “The Godfather”, “Mean Streets”, “The French Connection”, “The Deer Hunter”, “The Shield”, “The Sopranos”, “Sons of Anarchy”, “Boardwalk Empire”, “True Detective”  and “Peaky Blinders”. As well as the writings of novelists James M. Cain, Dennis Lehane, Mario Puzo, James Ellroy and Dashiell Hammett.

These inspirations and approaches are reflected in his ability to craft complex storylines involving imperfect people that communicate in a hardboiled, philosophical, and witty voice infused with a sense of dark humor.