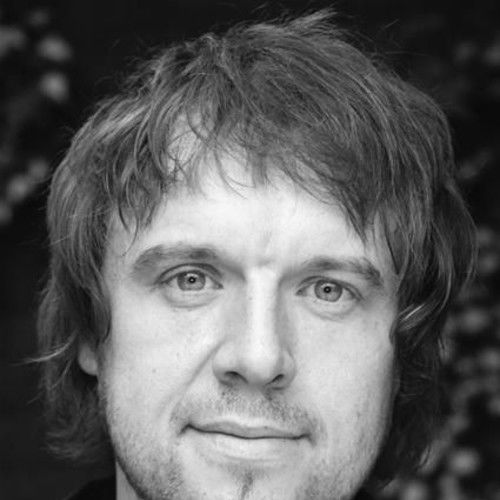 I am a experienced actor and voice-over artist based in Brighton. Since graduating, my acting work has included appearing in independent films, theatre productions, TV advertisements, musicals, corporate work & radio plays. I can currently be seen on the SkyArts channel in two short ten minute plays 'Borys The Rotweiller' & 'Sleepless Nights' until 2013. I can also be seen in the 'Arctic Monkeys' music video 'When The Sun Goes Down' & the short film, Channel 4's 'Scummy Man' with Stephen Graham. My skills include singing and stand up comedy. I am agency represented and would like to take part in as many film and theatre projects as possible, so I can gain valuable experience & further progress my career. .uk 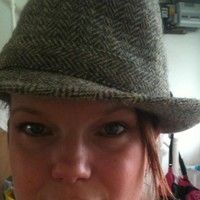