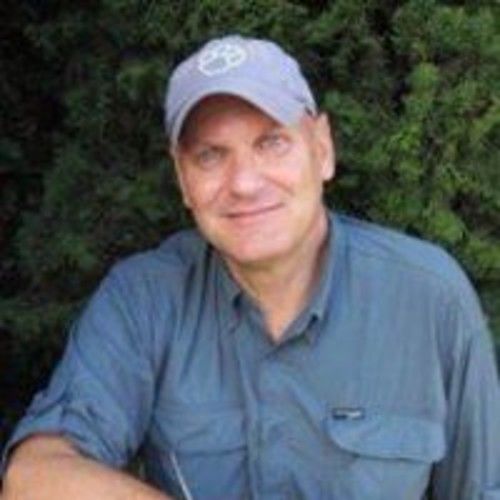 KEVIN MCDERMOTT (Director, Actor)
Kevin McDermott has been actively working in the entertainment industry for over 25 years. As an actor he has appeared on television shows such as ER, QUANTUM LEAP, STAR TREK: DEEP SPACE NINE, CHEERS, FATHER DOWLING MYSTERIES, FALCON CREST, MATLOCK, BEAUTY AND THE BEAST, HILL STREET BLUES, and FAME. Movie roles include COME SEE THE PARADISE (directed by Alan Parker), JACK THE BEAR (directed by Marshall Herskovitz), and MY STEPMOTHER IS AN ALIEN (directed by Richard Benjamin). As an independent filmmaker, his directorial debut HARLAN’S FORTUNE was an official selection of the Chicago Short Film Festival. His follow up THE DRIVEWAY won an Indie Award and was an official selection of the Hoboken Film Festival and his latest THE COMPANY was shown at seven major film festivals worldwide including Dances With Films at the Chinese Theatre, LA SHorts Fest, Ft. Meyers FF and the Lucerne International Film Festival. It's currently being shown on ShortsHD Channel. 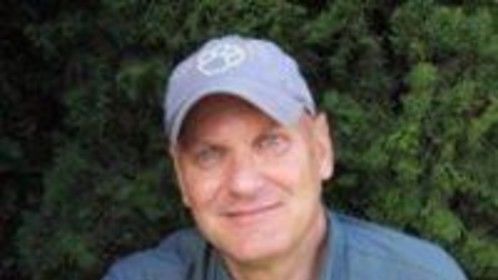