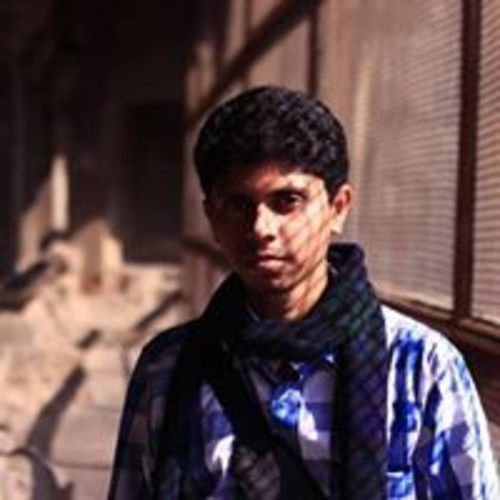 Abhinandan Ghose finished schooling in JPBS and completed his Master's of Technology from Jadavpur University in Electrical Engineering. He also studied screenplay writing and cinematography at National Institute of films and fine arts before co-writing and directing several short films.Selected filmography of the director
Abhinandan has co-written and directed 3 short films.
1. Love Vs... (2013)
2. 377 ways of Life (2014)
3. Kishor Rohosyo (2014)
“Love Vs…” has been screened at Jadavpur University.
“377 ways of Life” has been screened in ‘The fifth Lane’ film festival in Kolkata, won in the categories of best movie, best direction and best actress at Anukriti short film talent award 2014. It also won nomination in the category of best actor at Kolkata Carnival 2014.
377 Ways of life, has also been selected for the film festival QUEERSICHT in Bern, Switzerland 2014. 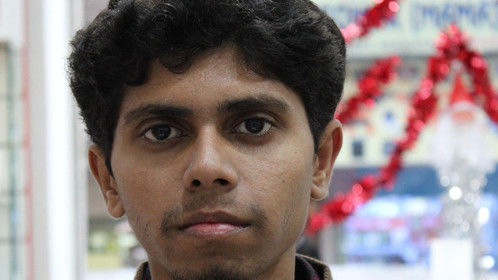 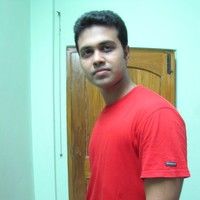 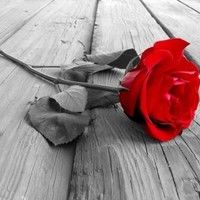