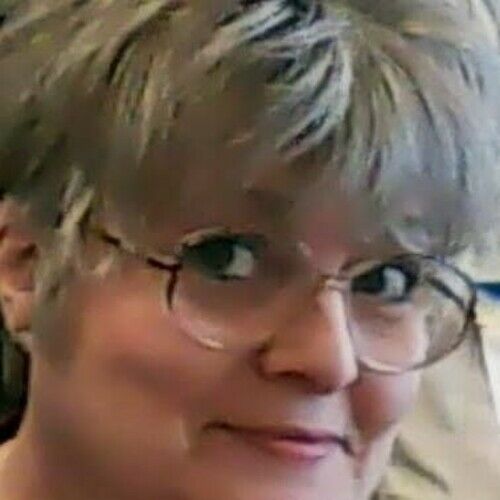 Diana Stout, MFA, PhD, has taught others how to write. Now she write full time, giving life to those voices that demand she tell their stories. She published three traditional romances (as Diana Fox) and is now republishing them under her company, Sharpened Pencils Productions. In March 2016, she published a medieval fantasy, historical YA book, Grendel's Mother, which has received rave reviews. In May 2016, she published the first of seven novellas, which take place in a small Southern community--Laurel Ridge. Seven conflicts, seven romances, seven stories. All her work can be found on Amazon.

Stout has been both a magazine and newspaper columnist, has optioned a screenplay, had two short plays produced in New York, and has published numerous poems, short stories, and articles. As a college professor, she served as a reviewer for the Queen City Writers journal published by the University of Cincinnati, has judged contests for several screenwriting organizations, and other writing organizations, national and regional.

In addition, she's returned to her true passion--screenwriting and is working on several scripts. She enjoys blogging about her intuitive and mystic experiences (Into the Core / dianastout.net), her life as a writer (Only for the Brave/ ), and providing new writers information about writing, whether print or screen (Behind the Scenes / ).

A medievalist and Arthurian, Stout’s other interests include Blackbeard, Vikings, other early cultures & religions, earth and astrological sciences, British authors and their landscapes, with Thomas Hardy and Jane Austen two of her all-time story tellers. She enjoys the research process, driven by her curiosity to learn, and especially enjoys helping others writers in her role as a Writing Coach.

Unique traits: Curious, enjoys analyzing movies and stories, and plotting her own. Been told I smile when I talk about writing, and those I coach tell me I should find a way to teach again because I have so much to share. 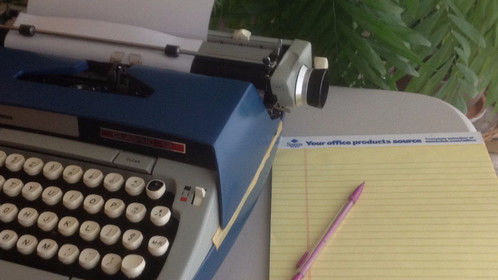 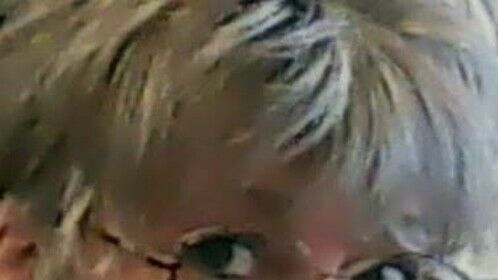