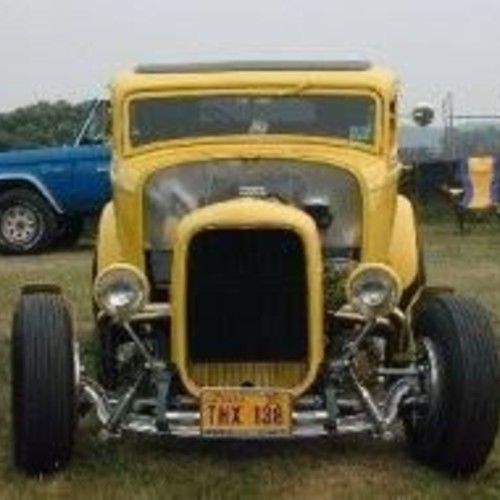 Album Notes
Steve Byers is a Modern Rockabilly Artist who writes and performs his music. His music is influenced by Elvis Presley, The Stray Cats, Little Richard, Brian Setzer, Carl Perkins among other Rockabilly Cats and some 60's artists. His instrumentals and some of his vocals can be heard on many TV Shows and in film. Steve's music has been heard on NBC, "The Voice" 2014, 2013 American Country Awards, "Happy Days" TV series re-released overseas, "Keeping up with the Kardashians", "16 and Pregnant" MTV, "Timamia" Brazilian Film 2014, "Born to Race 2" film, "Walker Payne" film, Hulu, Netflix, Showtime, The History Channel, Steve Harvey Show among several other placements.
"She Can't Shake" features (20) new songs written and performed by Steve. Steve is a "One Man, Garage Band. His song, "She Can't Shake" is in the new film, "Timamia" released out of Brazil 10/30/2014 and in the film, "Born to Race 2" released 2014. "Drink the Wine" was used on the series, "Cajun Pawn Stars" as well as "Swamp Beat". "Bayou Boutte" was on the series "Pawn Stars". Check out the new CD! 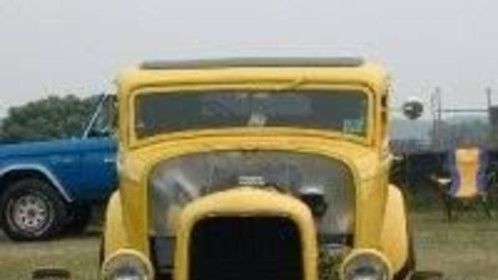