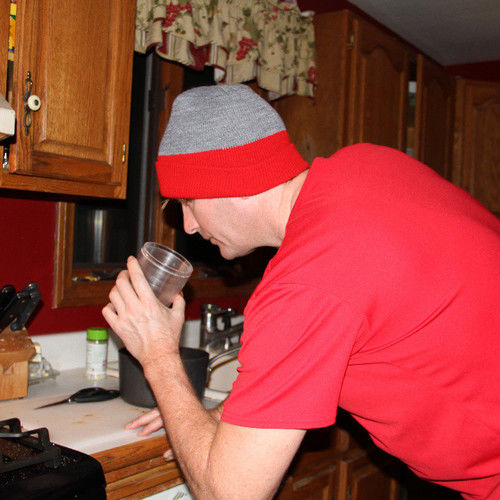 Jeff is known for writing strange, surreal, reality-twisting sci-fi pieces and mixing genres. He has also sold some spec scripts that got into high-level bidding wars in the 1990's to various studios and is known for his high concept pitches. He also is an entrepreneur and ran a translation company in Burbank that had over 100 employees. Jeff is also a well regarded tri-athlete and has won medals in many Tri's, 5K's and other competitions and finished 10th at the Olympic Distance at the highly regarded Wildflower Triathlon in 2014. He also served on the Publicity and Marketing committee for the WGA. 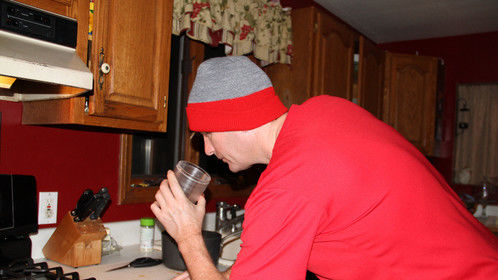