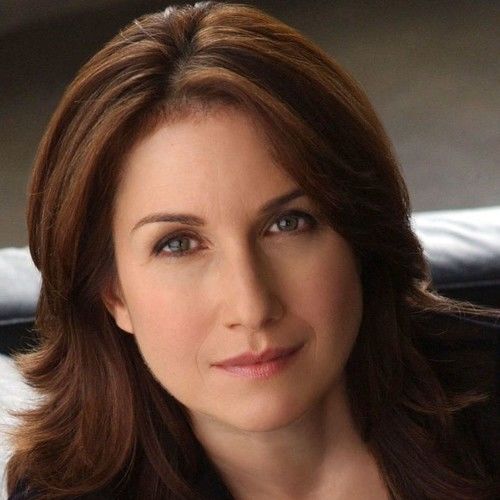 Kimberly Jentzen is a multi-award winning director, acting coach, teacher, and writer. Her films Reign, and Of Earth & Sky garnered “Best Film” festival awards including Kimberly winning the “Best Direction Award” at the Actors Film Festival for her film Reign, which also swept the Louisville International FF and New York Independent FF winning “Best Short Film” and “The Audience Award”. She has also directed more than 18 plays in Los Angeles. As an acting coach and teacher, Kimberly won the “Best of” and “Favorite Acting Coach Award” (three years in a row) and “Favorite Acting Teacher Award” by Back Stage and has been recognized for more than 20 years as one of Los Angeles' top acting coaches and teachers. Her book Acting with Impact is going into it's second edition and her popular Life Emotion Cards are in their 4th edition. 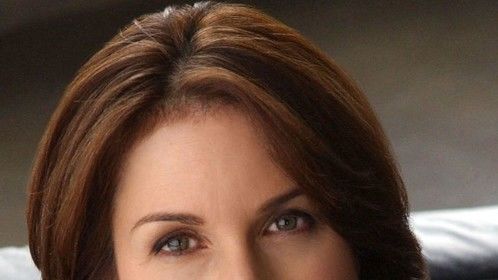 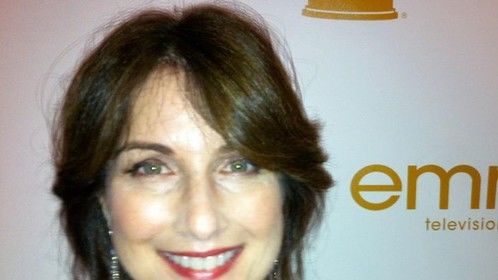 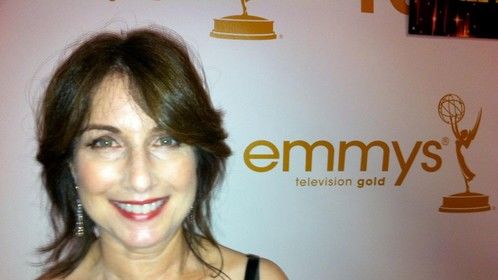 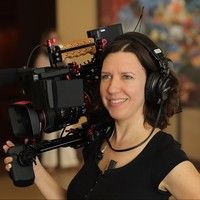 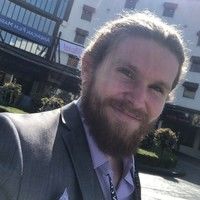