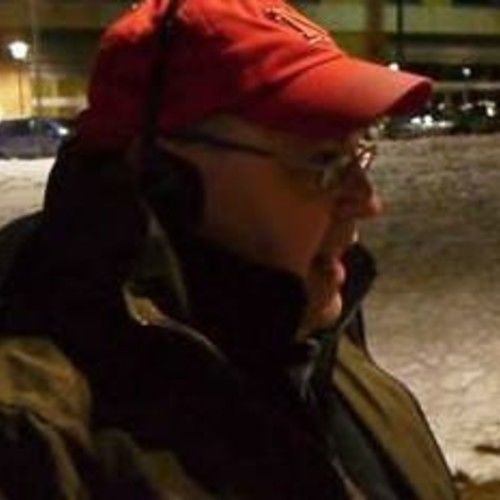 I'm an independent filmmaker based in Omaha, Nebraska, who makes both low-budget documentaries and feature films. My most recent film is a low budget comedy/drama about being gay in Nebraska called, "Flyover Country." My documentaries include "Preserve Me a Seat," which is about people who try to save historic movie theatres around the country, and "Bugeaters," which is about the first decade of Nebraska football when our team was known by that name. I'm currently researching historic information for a documentary on Charles Starkweather, and I'm writing a script for a new lgbt-themed low budget feature film about the difficulty of getting a gay divorce in Nebraska. For more information, please visit my websites: and . Thanks for reading this! 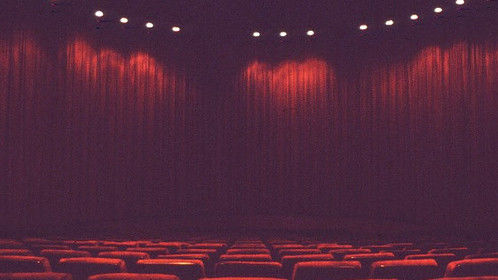 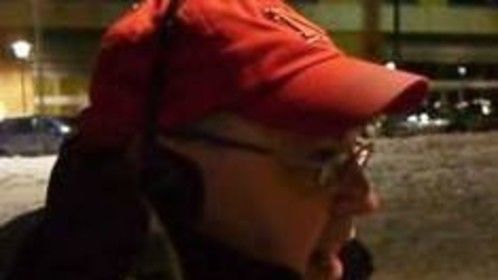 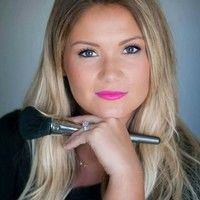 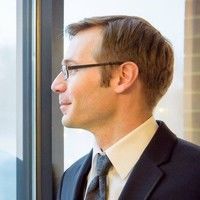 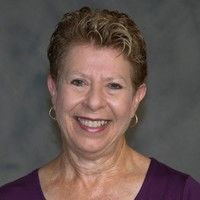 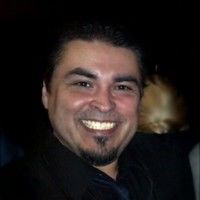 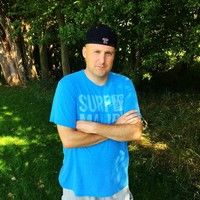 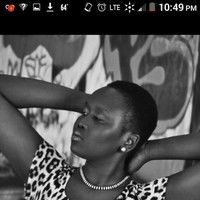