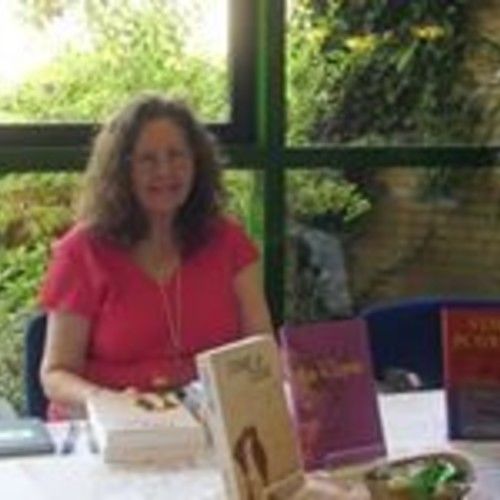 Marilyn L Rice was born in Chilwell, Nottingham. U.K. February 1951 and is proud of two things: sharing a home city with D H Lawrence and being an Aquarian. She is a typical Aquarian – independent, forward thinking, humanitarian and definitely unconventional.

She adored her father who was a farmer and spent her early childhood in the Nottinghamshire village of Syerston. She has fond memories of that time in the fifties when the pace of life was much slower (before Neil Armstrong walked on the moon and the computer became an essential everyday item!) She enjoyed school and naturally loved reading and writing.

The family moved to Derbyshire in 1960 when she was nine. She passed the 11+ exam and attended the local Grammar School. She went to the Crewe College of Education, studied Divinity and Literary Studies for 3 years and obtained a Certificate in Education. She moved on to the University of Keele and read Divinity and Education for a year before gaining a B.Ed. degree.

Life, people, cultures all hold a fascination for her. She enjoyed living in the fast lane, looking for adventure and gaining as many experiences as possible. She used the College holidays to take up employment for both money and experience. She was a waitress, a barmaid, a shop assistant, a baby-sitter and even delivered the Christmas post.

She graduated in 1973 and began a teaching career in Secondary Education that was to last for twenty years. During those years, she married and, like so many of her contemporaries, divorced. She travelled, studied Leisure and Tourism, completed a writing course, worked as a p/t holiday hostess, and a market researcher.

Ill health forced her into early retirement from teaching and to take life at a steadier pace. She now spends a lot of her time writing and reading. She learned that it was extremely difficult to get into mainstream publishing and decided to take the self-publishing route.

On her 50th birthday in February 2001 she proudly launched her first book Time & Tide in a West Bromwich Shopping Mall. No Regrets followed in May 2003. Then, Stay in Touch in 2005 and on September 16th 2007 at Slaithwaite in Yorkshire she launched her fourth work, Look After Each Other. She was lucky with her fourth book; it was taken on by Strategic Book Publishing (an American Publishing Company) and is now available in hardback from them. On December 28th, 2010 they released Sofia’s Legacy, the sequel to Look After Each Other. Then, in October 2014 they published Love You Forever, the final book in her ‘Sofia’ trilogy. She launched that at the New Writers UK Book Festival in West Bridgford on October 25th 2014.

She is a member of both The Society of Authors and New Writers UK. She has exhibited at numerous book fayres and festivals including the prestigious Hay Festival and London Bookfair.
Her latest work is The Singing Horses, based on a contest which she and numerous others entered. She is looking to pitch to Disney or some animation company to publish it as a book and turn it into what could be a very lucrative film.

So, if anyone has contacts…

Unique traits: I AM JUST A UNIQUE INDIVIDUAL WORKING ON BECOMING A GENIUS 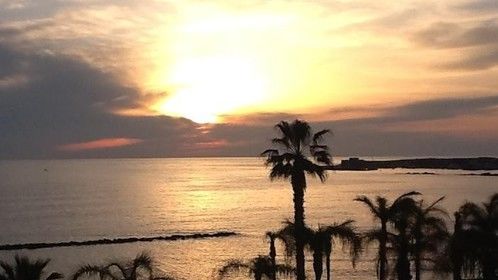 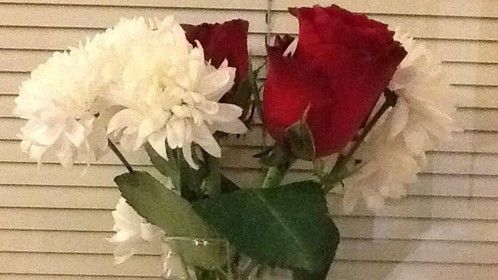