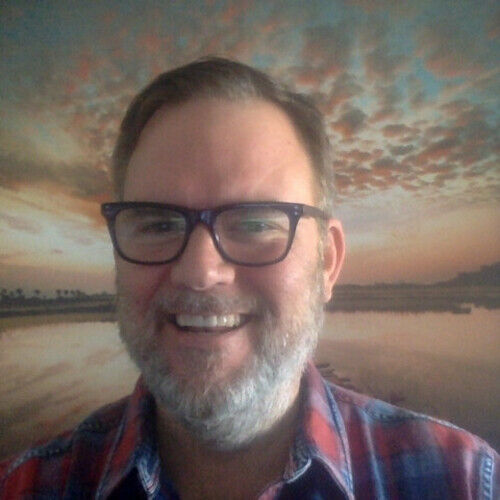 Erik Howard began his creative writing journey after his honorable discharge from the U.S. Army in 1990. He enrolled in creative writing courses at Miami Dade College and his early writing was influenced by his father, a successful Jazz musician. He wrote about the lives and mysteries of his hometown Miami. He wrote about Cuba. Their passion for local politics, their dominant style/fashion/colors and the power of their music. But it wasn’t enough. In 2011 he headed west to Los Angeles.

His curious nature was embraced by a community full of actors, directors and writers. He listened, learned and started writing scripts.

In 2016 he wrote “#13” which placed first in the Second Annual 120 hour film festival sponsored by James Franco and Rattlestick West Theatre, Los Angeles.

In 2017 Erik’s first work for hire was a nine episode limited web series titled “The Citizen”, a thriller described by some as “Fight Club for the millennial generation”. “The Citizen” is currently in development.

Erik now resides and works in Los Angeles, California. He currently works as a full time writer with a prolific body of work-for-hire assignments past and present. 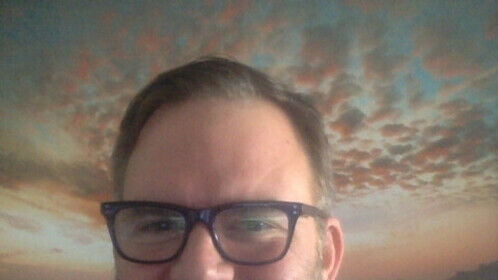