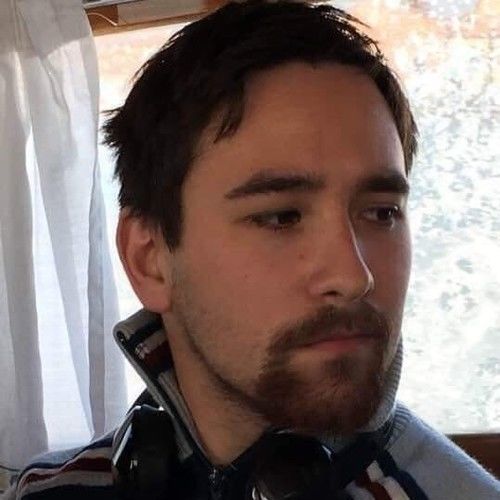 Max Aaron. Born in London, United Kingdom in 1994 and raised on a healthy diet of Star Wars, Spielberg and 007. His films have always been guided by the adventure, suspense, playfulness and the wonder of the films he absorbed in his childhood.

Max Aaron directed and produced the Award Winning micro-short horror/suspense film 'A Night In' and has gone on to serve as a script consultant for multiple writers and filmmakers.

His latest project "STALLED" is in active post-production. 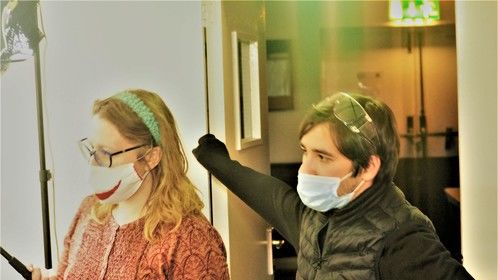 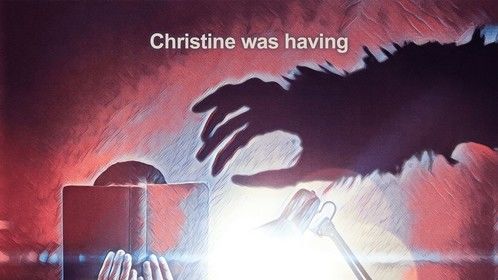 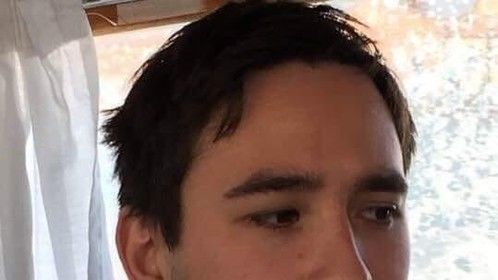 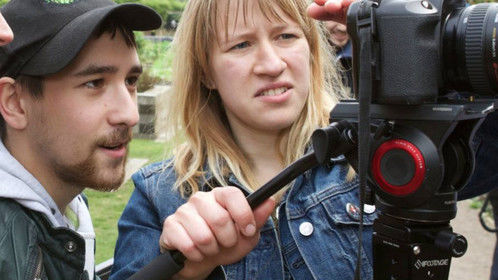 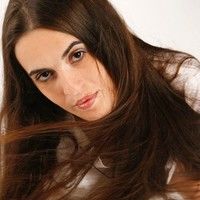 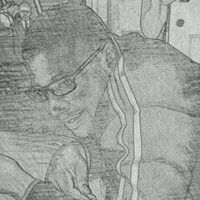