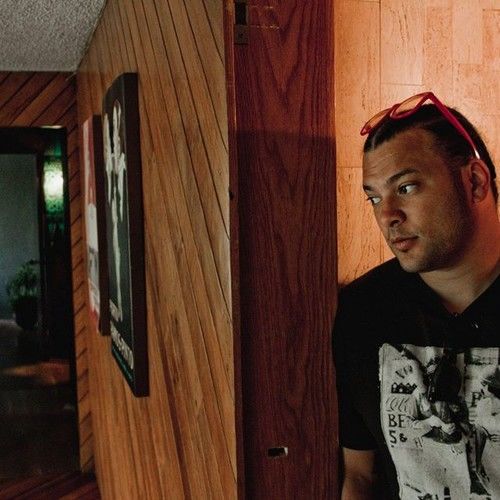 I studied film at UC Santa Cruz, later got a Masters in Education, got my feet wet in Hollywood working on the production crew for The Bachelor, I worked on a few indie films as a grip, script supervisor, and camera assistant. Most recently I got my biggest break when I was lucky enough to write/produce for the feature film Cafe Con Leche (?ref_=fn_al_tt_2) staring the legendary José Sefami.

I know my way around a set and everyone I worked with enjoys the energy I bring to the team. 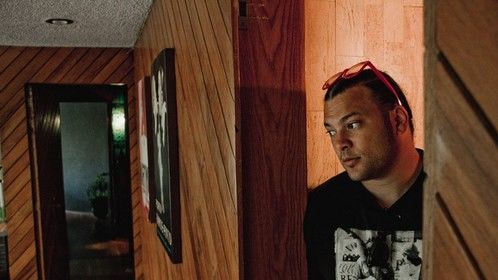