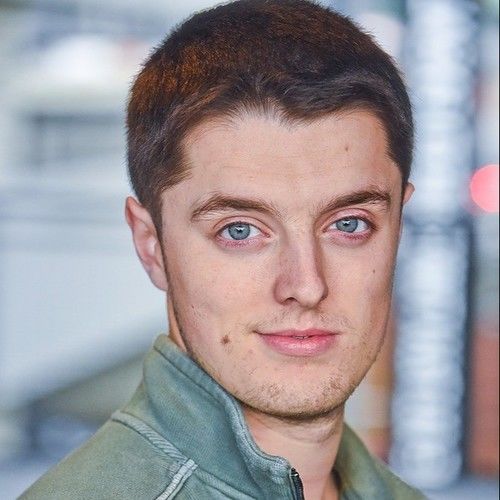 Hey, I am a Seattle based actor and writer.
INTERESTS
I like Japanese dream pop from the 80's, meditation, jui jitsu and at least 5 star spicy pad thai w/ side of crab wontons

WHAT WORK I'M UP TO/HAVE DONE THAT MIGHT HAVE YOU SAY "NEAT"
I am currently part of the tight knit creative team at Nocturnal Planet Productions based in Tacoma WA. Though not yet launched as a full fledged brand, We have already made an award winning short film. I've also been principal voice talent on nationally televised commercials and have worked on Netflix and Showtime sets.

ACTING TRAINING
I have trained over a year with Nike Imoru, CSA with a focus in Audition and Scene Work.
As well as training from L.A based teacher Steven Anderson and NYC based coach Tom Todoroff. 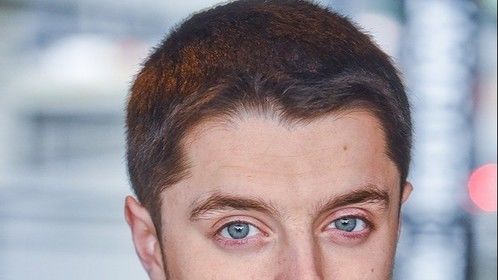 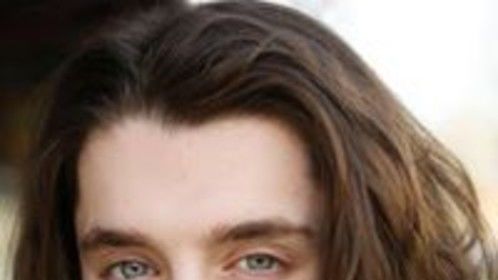