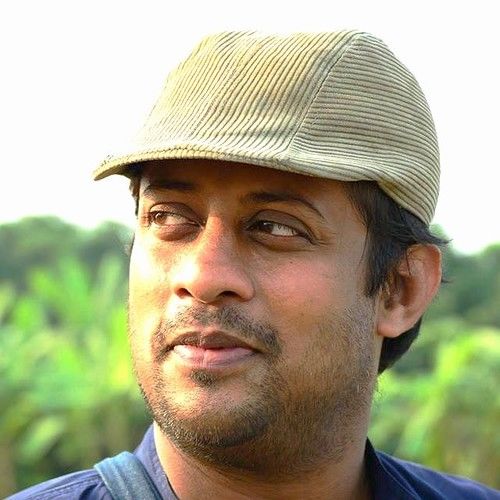 BIHAAN , the director of the ongoing international documentary film has, in fact, had a fascinating life himself which makes him an ideal choice for documenting the sojourn of Swami Avendananda, who along with none other than Swami Vivekananda constituted ‘ The light of India’ to the world.

BIHAAN’s fascination for moving images and mathematics started at a tender age and while studying mechanical engineering he started participating in open air dramatics and he set up an Institute for students to hone their skills in higher Mathematics. He, as a Maths Teacher worked very closely with the students and the association led him to a realization that imbibing academic skills itself won’t support the students in their overall development. BIHAAN observed that the contemporary competitive world’s consistent hindrances in day to day affairs hampers the mental peace of the children and noticed that certain cases can even lead to tragic instances such as depressions and suicides.

He had a quest to search a center which provides unconditional emotional support to depressed-distressed and suicidal people not only over the phone but also face to face and also to the people who finds it extremely difficult to cope up with the pressure and stress in day to day affair, he found ,got selected through tough and various stages of written and oral interview process and started offering face to face counseling and also handled 3rd degree suicidal cases with right degree of empathy and efficiency , BIHAAN did social service there for 15 years, the centre which earned a prelude by veteran actor Nasseruddin Shah which was widely telecasted for a long period of time in all the metro railway stations of kolkata.

The world movies that he watches everyday have been his consistent inspirations and his love for Cinema compelled him to set up a Film Club of national standard, with other film lovers of Kolkata where film enthusiastic come for meaningful and sensible Cinema which is on and about life, under his initiative many renowned film makers ,famous musicians, film professors ,marketing head of pioneer production house of Bengal ,even famous film makers from Chicago,America came to the film club as the guest speakers, to enlighten the young minds on film making, of Kolkata and outside ,name IMI FILM CLUB –KOLKATA where he functions as a program head .

However much before he got engaged in the film club ,BIHAAN enrolled himself for a program in Film Making from the reputed ‘Institute of Moving Images of PUNE’ ,where he studied and learned successfully- film direction,script writing, film studies, film story writing and production.
He, as an assistant director , has worked extensively with internationally renowned, film director and Cinematographer Goutam Ghose() .
He has also worked in an international film as a script reviser and script developer with the famous north asian producer of doz production cum national award winning actress.
BIHAAN has worked as a chief Production Controller for the short film ‘One for the Wall’ which was selected for the short film corner Cannes 2015 and Dada Saheb Phalke Film Festival - Starting from arranging the key crew people from the film industry and helping in right case selection through auditions, he played a crucial role during the production. He also helped the producer in managing the finance , that way he played the role of an Executive Producer too. .

BIHAAN’s pursuit for global spiritual solace has led him to his most ambitious project ‘The Life of a Sage’. It’s about the life and journey of a 20th century mystic and an unsung spiritual guru of Indian Philosophy. By unravelling the so not known and not so celebrated life of the Guru, BIHAAN intends to unravel the long and cherished history of India. The life of the Saint is closely associated with the Nationalist Movement of India thus the project wish to trace the social, political and cultural footprints left by the Saint which was never adequately explored and studied before. The project has got supreme significance as far as the history of India is concerned and also can immensely contribute towards the country’s journey as a better India and as a country of love,harmony and prosperity . 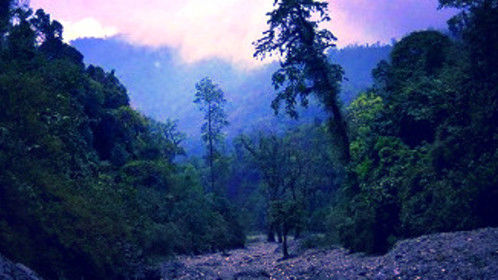 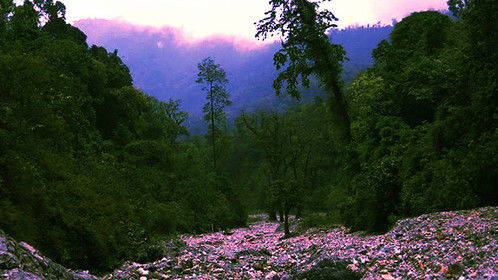 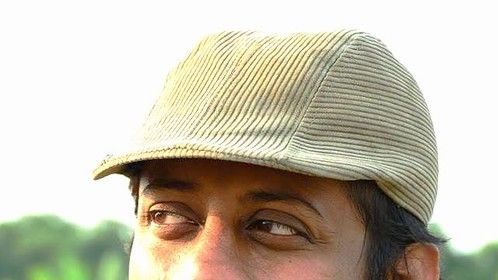 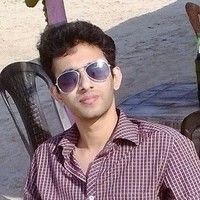