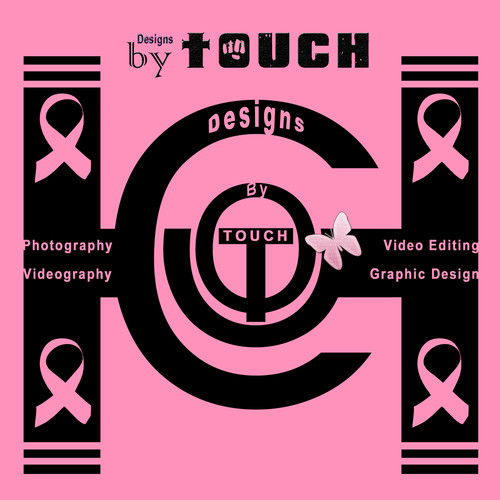 Passionate about the entertainment industry.

Wrote and produced the stage play "The Nature Of Man", which made its off-off Broadway debut at the Musical Theatre Works in New York City.

Has worked on projects for NBC, CW, Baby-first TV and also has worked as a Visual Effects Supervisor.