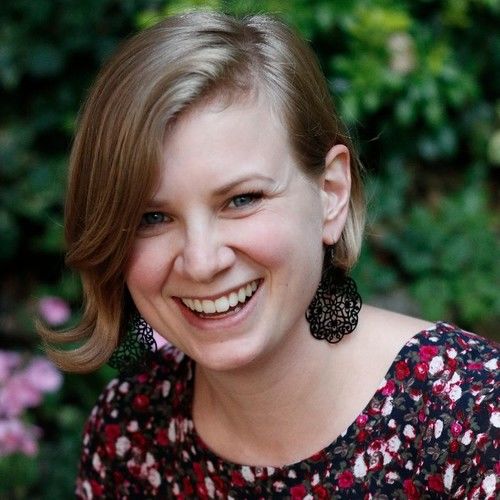 I am an actress and filmmaker with a track record of acting roles (with over 10 film/television credits) and various film production roles. I trained at Open Studio in Amsterdam, the Joanne Baron/D.W. Brown Studio (a prestigious Meisner Conservatory in Los Angeles) and at the University of California, Los Angeles (UCLA) Extension for filmmaking. Before my training in the film industry, I gained a bachelor in Theology for which I wrote my dissertation on the Dutch music entertainment industry (awarded with distinction). For acting and filmmaking, I gained expertise in writing, directing and story development, and I use this to improve the telling, creation and portrayal of stories and characters (e.g., for reviewing scripts, directing actors for the screen and character research). 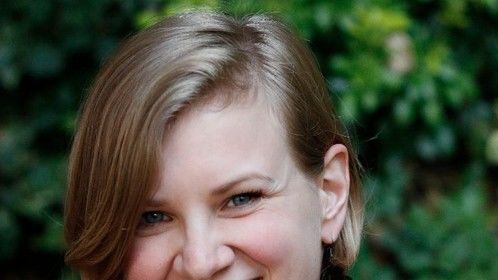