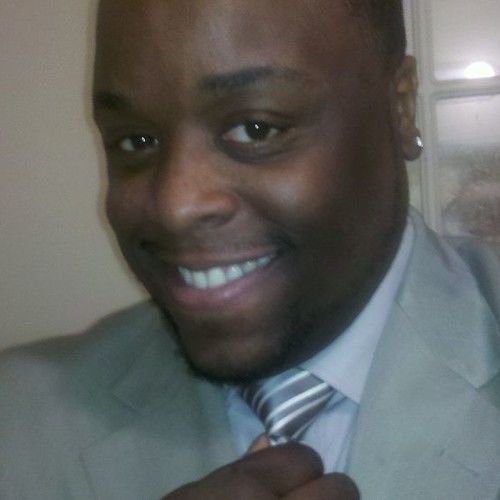 I was born and raised in Harlem, New York. I spent most of my younger years growing up in The Bronx.
I have always had a passion for film/television growing up. I always wanted my own family sitcom or show.

I went to City College of New York back in 2001-2003 and graduated with a degree in Bachelor of Arts in Media Communication studies. I shot my first film where I worked at in the village.

I enjoy the camera, post production, screenwriting, casting, and being creative with documentaries and using certain film programs when working on projects.

My favorite films are horror and suspense and I hope to one day when a screen actors guild award for my work. 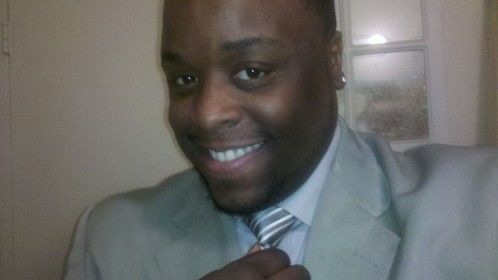