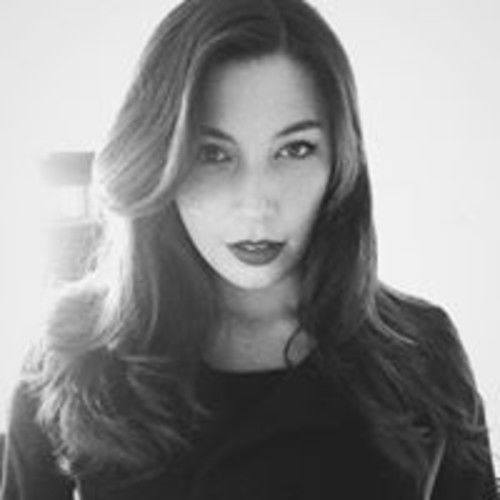 Abbie Lucas is a film director based in London. For close to a decade she has forged a wide and varied career path, in both creative and technical roles. In 2018, Levile TV listed her as one of the Top 20 Rising Female Filmmakers in the UK 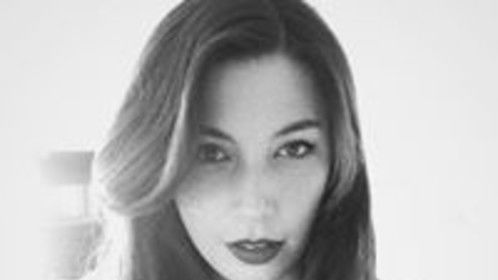