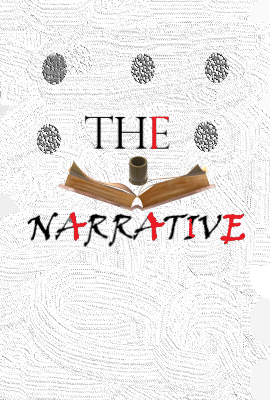 THE NARRATIVE
By Patrice Thomas

Gripped by racial injustices. A 15 year old black boy is forced to celebrate his birthday mourning the death of his father, while the white woman who caused the police shooting comes face to face with her own demons of bigotry.

There was absolutely no reason for 38 year old Deshawn Stevens to be dead, after all he was only making a quick run to the neighborhood grocery store. But there he lay dead, and on his son, DJ’s, 15th birthday no less; all because Jessica decided to call the police.

In this pilot episode of “The Narrative – Call at 230 Pine” 37 year old Jessica, an upper middle class white woman, who truly embraced her ‘white girl privileged’, is now gripped by her careless act that ends with the death of an unsuspecting black man. While DJ is forced to deal with the pain of losing someone who was supposed to teach him everything.

We are gripped with so much pain in the black community. In the news and social media there are too many stories of unarmed black men being killed at the hands of a white police officer, or white women calling the police on black and brown people for no apparent reasons except white privilege. Most of the time the Narrative is told from the outside looking in. Well I decided to spin the table and tell these stories from the inside looking out.