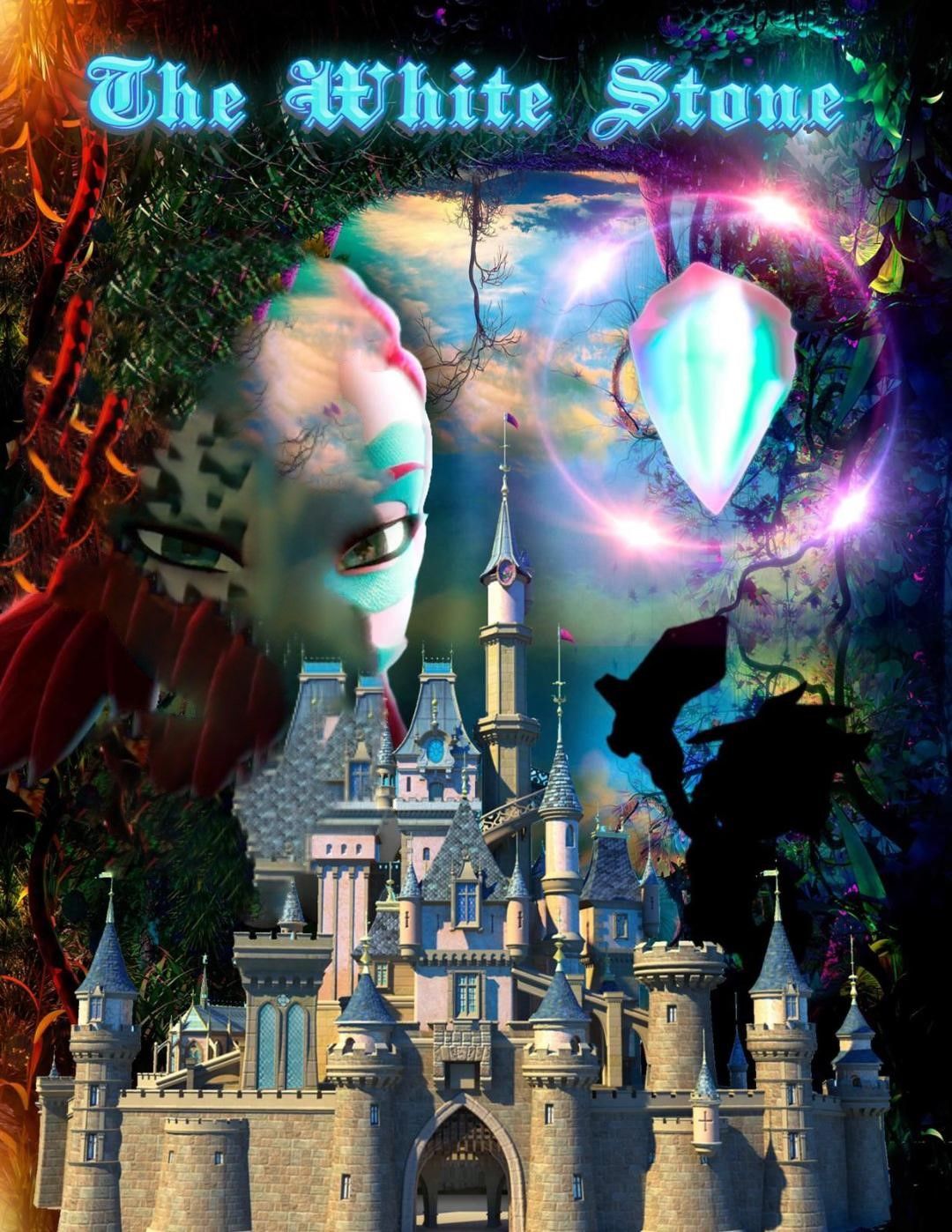 THE WHITE STONE
By Patrice Thomas

When the lives of both her father and brother hangs in the balance; to save them, a shy insecure princess is forced to chase a legend that her cousin seeks to destroy.

“The White Stone,” a beautiful animated story set in fairytale time, about the plight of a shy young woman. On the day Princess Criselda celebrates her 19th birthday, a conniving close relative does the unthinkable, and poisons her Father King David and her brother, Prince Elias, and all because he is next in line for the throne if they die. When Princess Criselda learns that there could be a cure to save her family, she sets out to find this magical cure. Along the way she meets Peter, who attended her party and now offers her his cabin to get out of the night air. When Criselda fills Peter in on what has happened to her father and brother, he agrees to help her in her quest. Along the way they meet a pair beavers named Fredrick (Freddy) and Nef, who agree to take the to the Ash caves in the Begari Mountains where the stone is. They later learn that Queen Bunnylilly is behind all the evil doing, but what Peter doesn't share, is Queen Bunnylilly is his mother.

Criselda and Peter make it the Ash caves only to see that it is well guarded by a host of butterfly dragons. Small they may be, but they pack a fiery punch. Nef comes up with an ingenious plan to get past the butterfly dragons; it work, but to no avail. Queen Bunnylilly arrives just in time to steal the stone and to ruin any chance Peter might have had with Criselda.

Criselda arrives by home empty handed. She and her mother, Queen Priscilla prepare to give up the throne. To their surprise Prince Elias, still weak, but strong enough to keep their cousin, Demetrius at bay, but not for long.

When all hope is lost, Peter shows up just in time to help save the King and to win the heart of his true love.