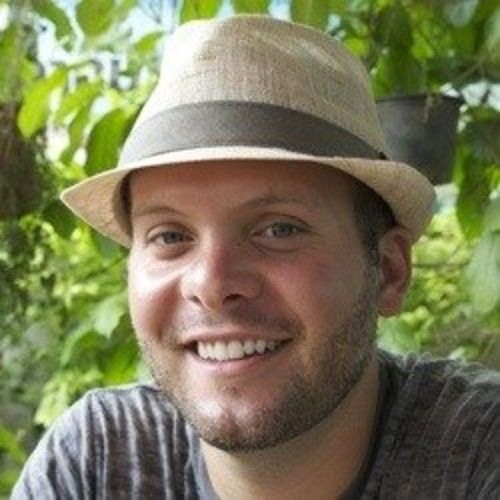 Director, Photographer (Still) and Other

Ronald Gilliam is currently a Doctoral Candidate (ABD) in Asian Theatre at the University of Hawaiʻi at Mānoa. He previously received his MA from the department of Performance Studies at New York University and his BA in Theatre and Chinese Language from Butler University. His current academic research examines the manifestations and changes to modern Uyghur drama in Chinese Central Asia. In addition to his academic work, Ronald has directed over 8 productions from Hong Kong to Washington, DC.