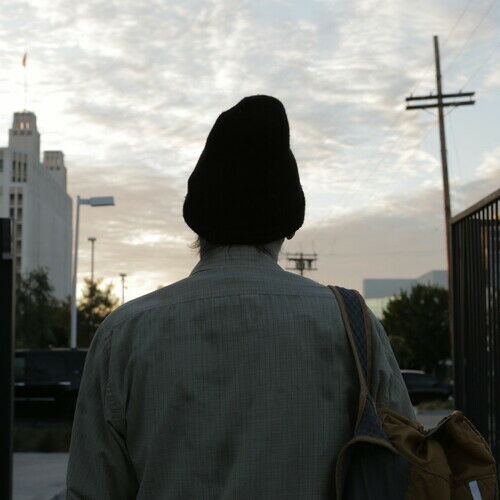 Ace Cheverez is an American screenwriter, director, actress, Women In Film member, currently living in Los Angeles. She is best known for her role in Java Heads: The Movie, as well as script advisor for the CSI classic episode Slaves in Vegas. Born from a creative background her mother was a novella author and songwriter. Her latest screenplay “Life's a Bitch” as an official selection at the 2014 International Beverly Hills Film Festival.
Possessing a profound love of movies she studied theatre at Pierce College in the San Fernando Valley and subsequently with the Beverly Hills Playhouse in Beverly Hills, one of the oldest and most respected, established theatre's in Los Angeles, which has turned out the likes of George Clooney, Michelle Pfeiffer, Giovanni Ribisi and others.
A native of Los Angeles, California, much of her inspiration derives from an era of Cinema Classics, where character actors were integral to the success of movies, gifted actors, who completely transformed themselves with riveting performances spilling over from the big screen into the hearts and psyche of viewers. She wholly believes once you get under the skin of your protagonist stories beautifully unfold with ethereal ease.
A woman of the world Ace has been quoted saying: “Imagination is not enough. Interaction with life in all its wonder and ugliness give seed to authentic vision.” Along with a vast array of personal experience, she has an affinity for people and people watching while many of these characters have made their way onto the pages of her stories. 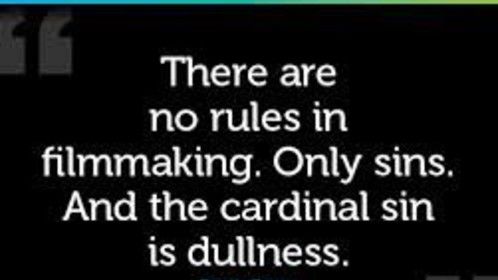 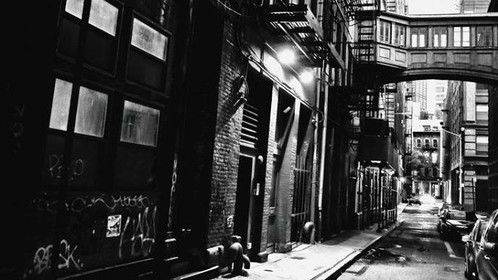 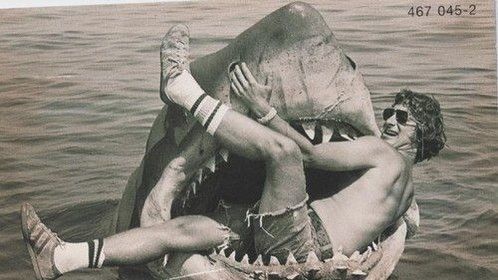 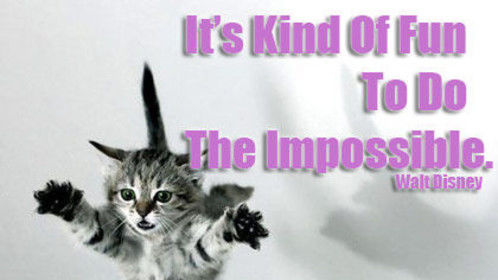