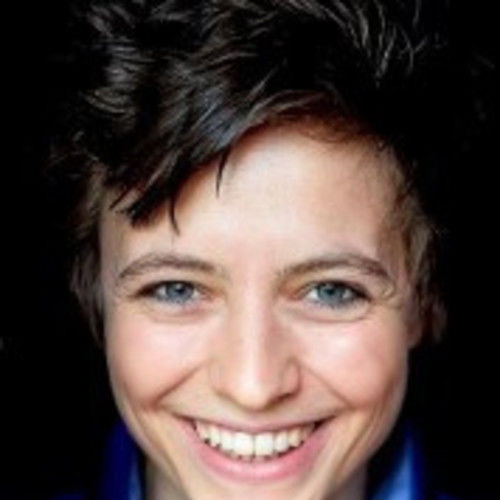 I'm interested in the whole world of film making and acting, with a focus on different languages, that being French, Spanish, English and German.

Generally interested in acting and advertisement projects and looking forward to possibilities to set up new projects & turn screen scripts into reality.

Maybe we should meet? :D 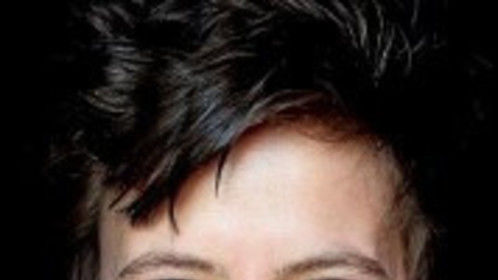