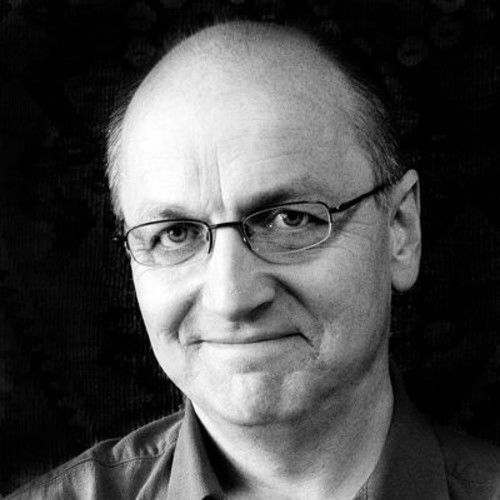 Mak’s career has spanned over 35 years and encompassed theatre, television and film. In those fields he has worked as an actor, voice-over artist, puppeteer, movement director, director, animation director and producer.

He spent 20 years with the Jim Henson Company and Creature Shop in London as puppeteer, coordinator, creative consultant, producer, live director and CGI director, working on diverse projects from the film Babe, for which he puppeteered the title character, to co-devising and choreographing the massive puppet extravaganza that opened the 2005 Brit Music Awards with the American band The Scissor Sisters, devising another opening with the band for the 2007 awards.

Amongst the 17 feature films he’s worked on, credits include, The Dark Crystal, Labyrinth, Little Shop of Horrors,Teenage Mutant Ninja Turtles I & II, Lost in Space and Hitchhiker’s Guide to the Galaxy. Television series have seen him perform the face of Earl in the early 90s Henson/Disney TV sitcom Dinosaurs , the ex-Prime Minister, John Major in Spitting Image and, more recently, numerous rabbits in the Disney pe-school series Bunnytown, a lover latino puppet on MTVs Fur TV and a runner bean called Colin on the CBeebies hit series Mr Bloom’s Nursery.

Mak lives in the Shropshire countryside of England with his wife Fiona and they have four ‘boys’. 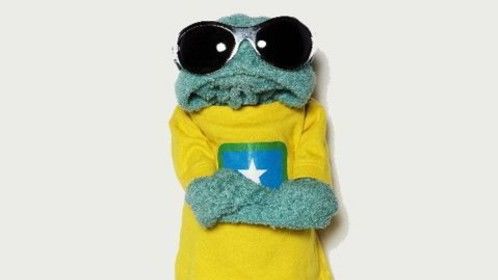 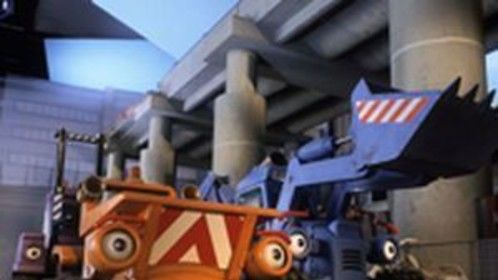 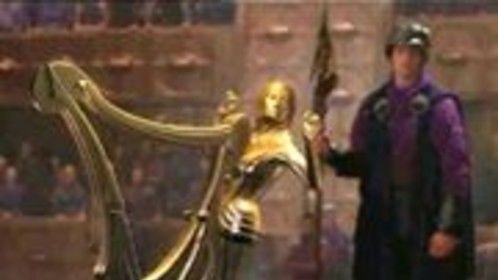