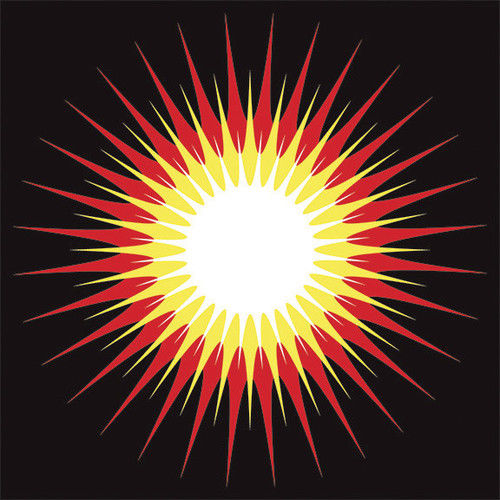 Since he was a kid, A R Mavero. has had an unwavering love for the movies. Obsessive as he is about film, it only made sense that he earned a degree in Film & Video at The University of Michigan and later chose to pursue a career in film, working in the capacities of Producer, Writer & Director.

To date, he has produced five films and written and directed two, including a feature. The films he has produced, written or directed have appeared in festivals in the United States and abroad, including the Garden State, NewFilmmakers and Kolkata International festivals.

He is also available to edit narrative short and feature films and other projects.

He lives in New York City. 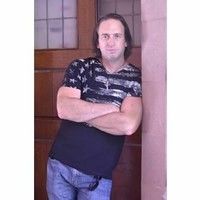 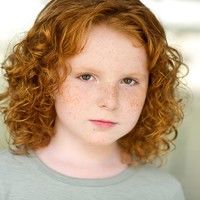