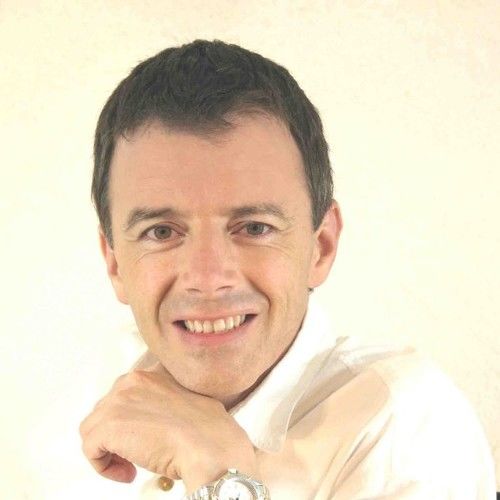 I studyed drama with the best drama teacher in Mexico: Profesor Sergio Jimenez. I has been in front cameras since a child making TV commercials with the leading role in most of them; now, he have 26 years of experience as a professional actor. These are some of the soap operas and series I worked in: 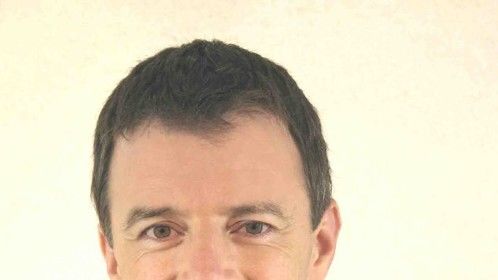