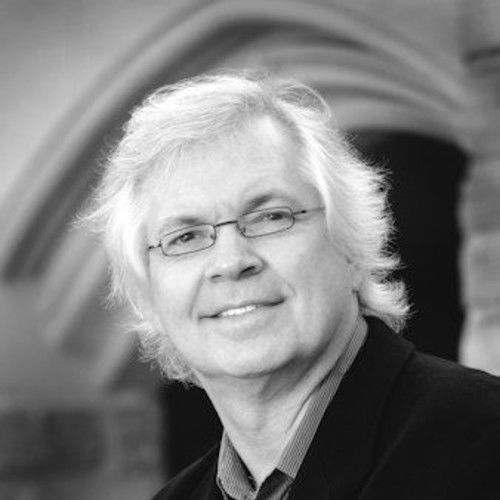 Writing has been my passion since age 13. My goal is to create stories that touch, inspire and challenge people to overcome insurmountable odds, in order to accomplish more than they ever dreamed possible.

My first serious story was inspired by a young man I had the privilege of being a part of his life, while watching him grow into a fine young man. He was born with a life-threatening heart condition, and at twelve days old, after emergency surgery, he had a stroke that profoundly changed his life. With dogged determination, he overcame and learned how to use what functioned best to make his way through life. He inspired many along the way.

The Dedication for "Merlyn And The Mortal's Curse" garnered an invitation to become the Art Director for The Arc of High Point, North Carolina. Those two years were an amazing journey of enlightenment on which I was taught "unconditional love," by incredible individuals in the special needs community. It is my goal to establish The Lance Conner Foundation, as a tribute to my friend who inspired me so, and use the foundation to open new opportunities to encourage and empower members of the special needs community around the world.

Over the years I've written three novels, one of which is published in print, and two published digitally. I've written several screenplays, had a drama series considered by NBC, and have written one work for the stage. I've directed and co-directed high school drama students in various, challenging stage productions. The time spent working with, and encouraging developing actors and actresses was immensely rewarding, while adding countless wonderful moments to my library of fond memories.

There is so much more that could be said, however, like all of you who have no choice but to write and create, we already share the same passion for creating meaningful works. 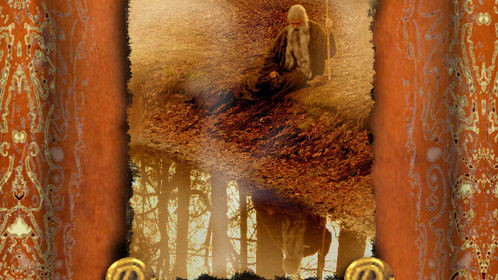 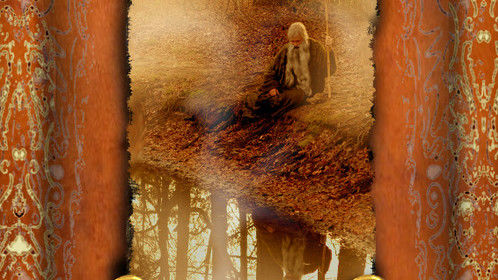