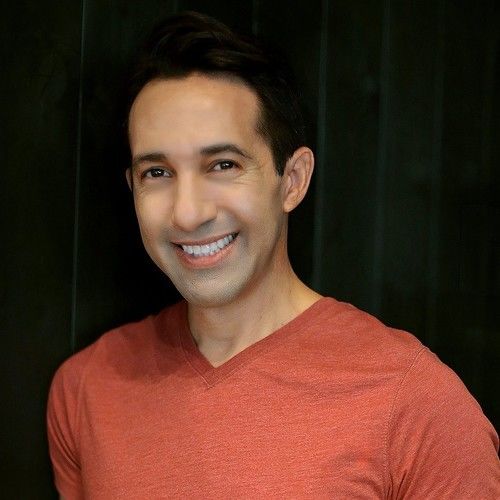 If you're a trivia fan then you probably recognize him right away: Rafael Siegel is one of the nicest people you'd ever want to meet, the kind of guy you'd love to have a drink with just to hear some of his stories. With more than 50 credits to his name from starring roles in indie short films to appearances on hit TV shows like The Mentalist, you might see him and think "Who is that guy? Gosh I know that guy!"

Born in NYC but raised in the San Francisco Bay Area by a social-activist mom. Rafael was a latchkey kid and it only made sense for him to go to camp in the summers since mom worked full-time as a banquet server. As a friendly kid who had a knack as a natural performer he ended up at Camp Winnarainbow on cultural Berkley hippie icon, Wavy Gravy's Hog Farm. It was a circus and performing arts camp where one day you might be perfecting your juggling skills and the next learning to trapeze or ride a unicycle alongside fellow campers Trixie Garcia, yes, Jerry's daughter, or Alexandria Martin, daughter of Whoopi Goldberg.

He even put together his own boy band in the 2000's after being a backup dancer and choreographer for a sister pop group. This led to more film shorts, ads and hosting jobs and in 2016 he got a big break as the politically-incorrect zealot neighbor, Jorge, in Meet The Blacks.

Late 2017 he answered an ad for a host needed by Zentertain Ltd, out of China. He sent in an audition tape and became the first full-time US host for the company who has a wildly popular trivia following for their CashShowTrivia app, downloaded more than 14 million times in USA, China, Australia, UK, and Germany! Though based state-side he guest hosts often for the other countries' versions of the app and has become a familiar face in all. A digital trivia host star has been born, also a pioneer in this new field of live-streaming trivia apps.
- IMDb Mini Biography By: Becca Thompson: MoonCat Living 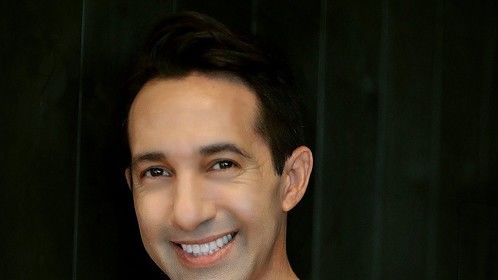 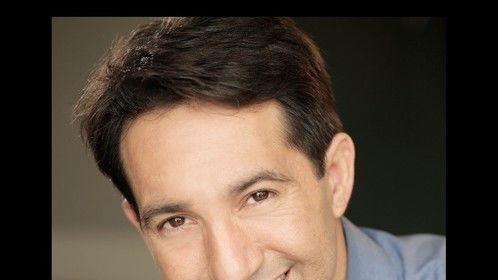 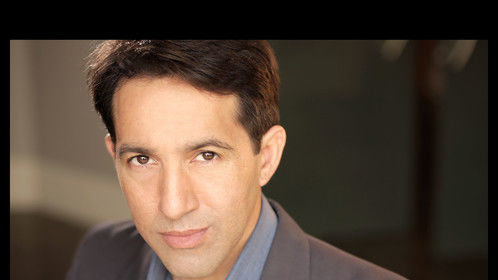 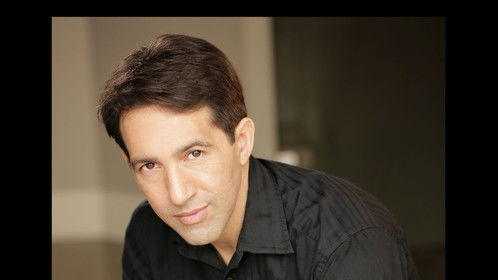