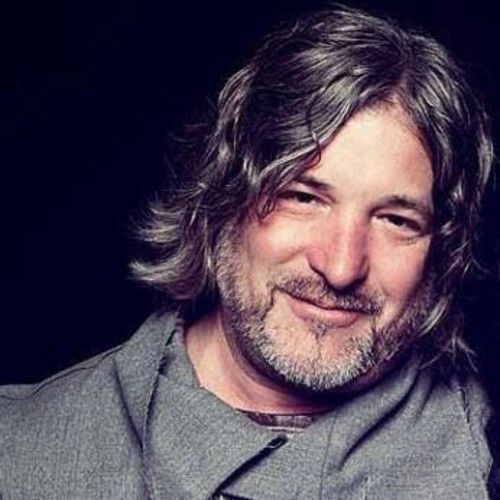 When speaking of Director/Photographer Dean Karr, the one thing that people seem to agree about is that he is a true original.

Mr. Karr’s prolific creative work has brought him to the forefront of his craft, with visuals that reveal a highly tuned sense of style, fashion, art, and narrative storytelling.

A native of Seattle, Washington, Karr received a Bachelor of Fine Arts from Washington State University. Moving to Los Angeles he attend the Art Center College of Design in Pasadena. He went on to capture in photographs the reality of the extraordinary characters that he encountered in the depths of Los Angeles. His painterly technique was highly original, the images shockingly beautiful - an important new visual artist burst upon the scene.

While honing is photographic skills, he grew fascinated by the possibilities of moving images. The promise of his early work led to Karr being asked to direct Marilyn Manson’s "Sweet Dreams." The resulting piece drew immediate and broad commercial attention, and served to propel both Manson and Karr into the forefront of the visual rock world. He was immediately in demand to work with other top artists.

His ground-breaking music videos have been seen by millions – at first on MTV and then viral on the web. Among the artists he has worked with are: Evanescence, Lisa Marie Presley, The Dave Matthews Band, X-Japan, Stevie Nicks, Willie Nelson, Velvet Revolver, Damian Marley, Ozzy Osbourne, Cypress Hill,Tommy Lee, Everlast, Dr. Dre, Queens of the Stone Age, Godsmack, and Iron Maiden. They have received major MTV, Billboard, and MVPA Awards. Karr won “Video of the Year” and “Best Rock Video” at the recent MUCH Music Awards. 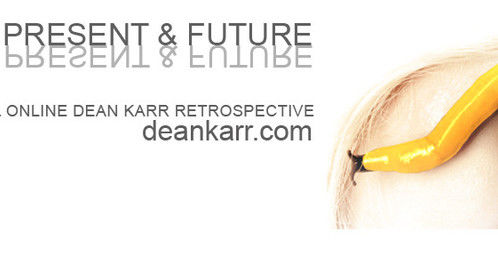 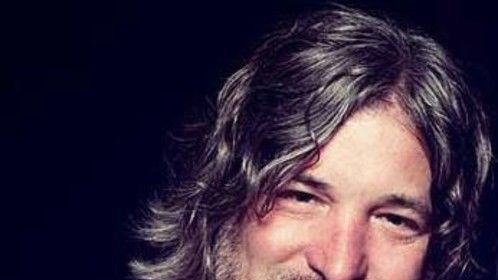 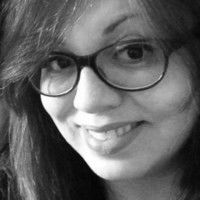