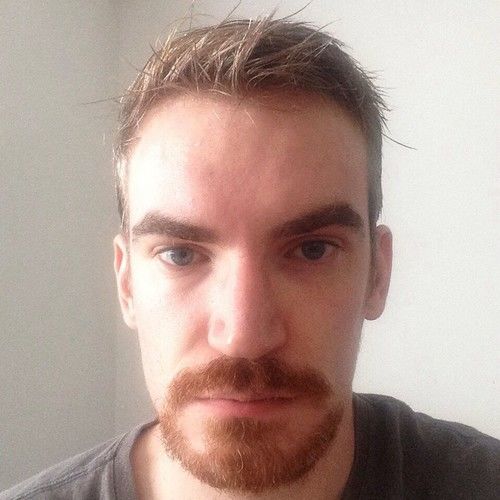 I have written and acted as Production Coordinator on several corporate films for blue chip clients, in addition to writing a stage play, innumerable film and DVD reviews, and conducted interviews with filmmakers and actors. I have also worked in marketing and digital media for a major independent cinema and film festival. Furthermore, I have narrated corporate films and recorded reviews of films and DVD for radio and web programmes. 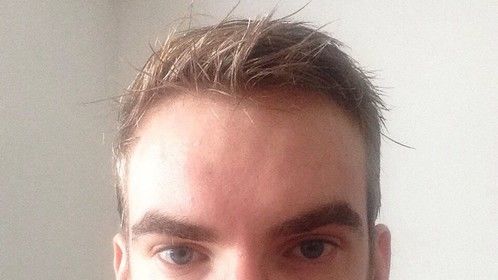 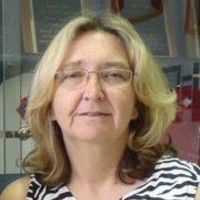 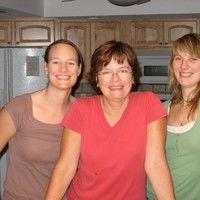