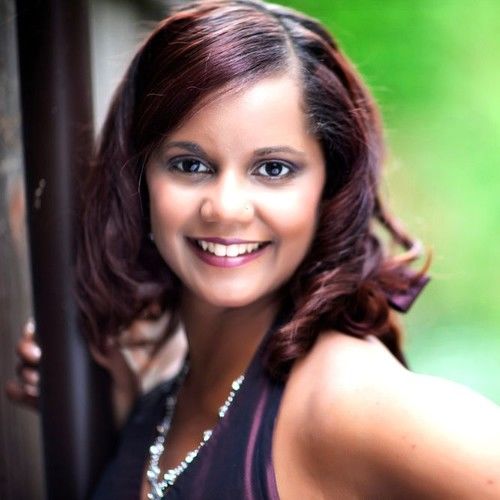 Zoe Elizabeth began her performing career at age 3 when she sang at her father’s funeral. Zoe continued singing from that moment on straight through her college year to the present. Zoe studied voice and flute at the age of 12 . At the same age of 3 she began her studies in dance which continued through her teen years until she turned professional in her late teens. Areas of dance studies included, ballet, tap, jazz, hip hop, and modern dance. In her pre teen years Zoe was a Broadway Kid and had many leading roles with this company. Zoe studied Communication/ Theatre as well as Dance and vocal music at Eastern University in PA .
Zoe started as a Wilhelmina model, during this time as well, shortly after Zoe’s acting career found her acting in films such as “Gina and Me- Dark Matter Films, “Café”- Indie Film, “The Gift”- String Bean Productions, “The Wild Ducky Chase”-Sesame Street Live Productions. TV credits include “ Changing The Dream” –SAG New Media, “ , “Darnisha Taylor” – The 700 Club, “ Dancer At The Party”-Music Video, “The Young” –Sitcom Pilot- World Power Entertainment. Theatre credits and favorite roles include, “ Mamma Mia” – Donna role, “ Rent “- Maureen and Mimi role, “High School Musical” – Gabrielle role. Under the name Zoe Beth, the name she took as a musician, she has performed in live Cabaret Shows in NYC which includes the Cabaret Show and Shelley Brooks –Rising Stars all four (4) of these shows were performed at the Broadway Comedy Club in NYC. At present, Zoe has been pursuing a career in modeling while still songwriting and singing. Zoe Beth has release 4 singles available on major digital retailers, and hopes to finish her EP in the coming months of 2015. In her spare time some of Zoe’s hobbies include, producing music, dance, choreographing, writing, designing her own fashions, sewing, and reading. 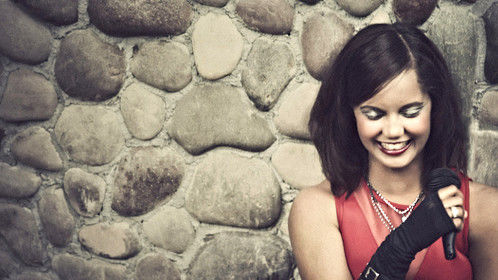