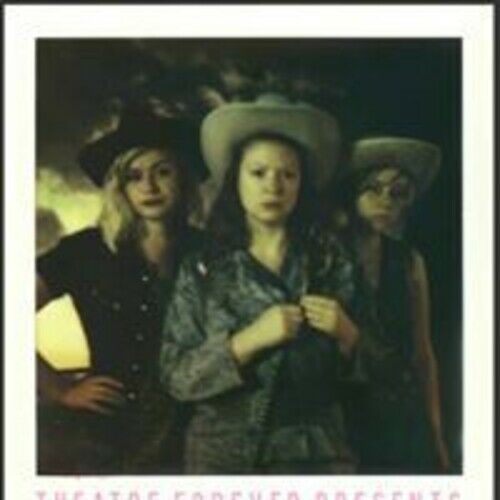 Kate Tarker’s plays include THUNDERBODIES, An Almanac for Farmers and Lovers in Mexico, and Laura and the Sea. Ensemble generated work includes Good Job Horses (A Majestic Comedy) with Theatre Forever, and The Most Beautiful Thing in the World at the Yale Cabaret. Her work has been produced or developed by Primary Stages/ESPA at 59E59 Theaters, the Playwrights’ Center, The Southern Theater in Minneapolis, LOCAL lab in Boulder, Theater Masters in Aspen/NYC, Nautilus Music-Theater, and the National New Play Network at the Kennedy Center. As a teacher, she has mentored playwrights at the New Haven Co-Op High School and the Pillsbury House Theatre, and taught playwriting at Wesleyan. She is the recipient of a Jerome fellowship, a MacDowell Colony Fellowship, a Tofte Lake residency, and the Kennedy Center’s National Science Playwriting Award. 2015-2018 Core Writer at the Playwrights’ Center. B.A., Reed College; M.F.A., Yale School of Drama. 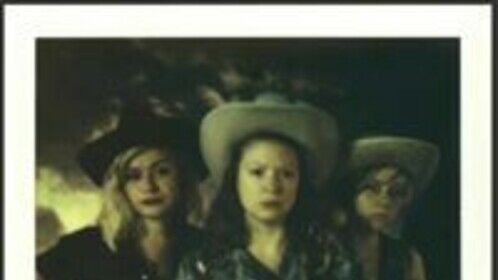