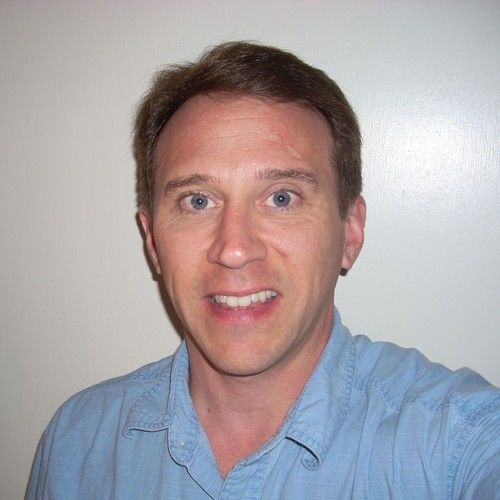 I grew up making my own movies. First on Super 8, then Beta, VHS and Super VHS. I continued making movies through High School, Junior College and at the University. I worked in Hollywood in 1990 on The Howling VI as a Stand-In, then as a Production Assistant on The Water Engine in 1992. I worked as a t.v. news reporter and studio camera operator for KCPM in 1995-96, then moved to Los Angeles and worked as a photographer at a casting Company on Sunset Blvd. I started doing more Stand-In, Background work and Acting for films and joined SAG in 1999. After that, I worked on union projects in San Francisco, including Nash Bridges, Bicentennial Man, Matrix Reloaded, Monk, The Darwin Awards, Assassination of Richard Nixon, Zodiac, Moneyball, Contagion, Hemmingway and Gelhorn (for HBO), Need for Speed and most recently, Jexi, Wine Country, The OA, 13 Reasons Why, Sense 8, Big Eyes, San Andreas, Silicon Valley, Looking, Murder in the First, Steve Jobs, Birth of a Dragon The Etruscan Smile, Chance and Cruel Intentions. I had a principal role in a CVS Pharmacy commercial in 2004. In 2001 I worked in Los Angeles on television and film projects (Planet of The Apes.) and from 2006-2008 on NBC's Life, Angels and Demons, Role Models, I Love You Man and State of Play. 2007-2008 I attended CSU, Northridge in the Theater Dept. where I studied Improv. skills, History of Asian Theater, Theatrical Design and Prop making. In '08 I was a Prop Master for the Spring musical of Tommy. During 2009-2012, I acted in several plays including It's a Wonderful Life, What Corbin Knew, Macbeth, The Salty Towers and A Clockwork Orange. I love making movies and capturing stories on film and digital media, distilling the essence of the human experience, entertaining others while breaking down the walls that seem to isolate us from each other. 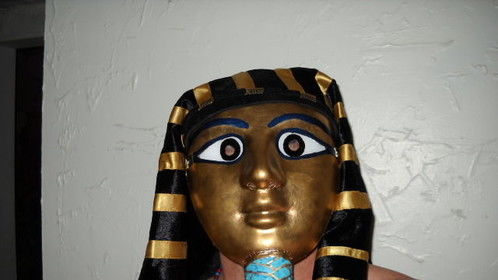 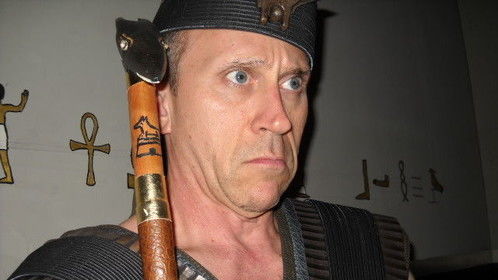 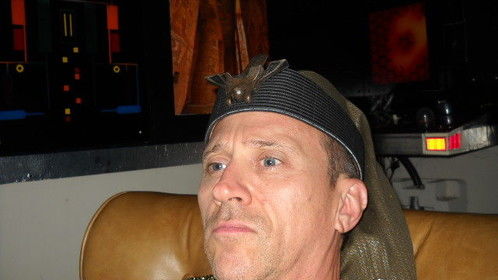 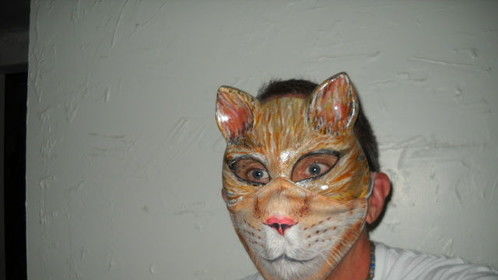