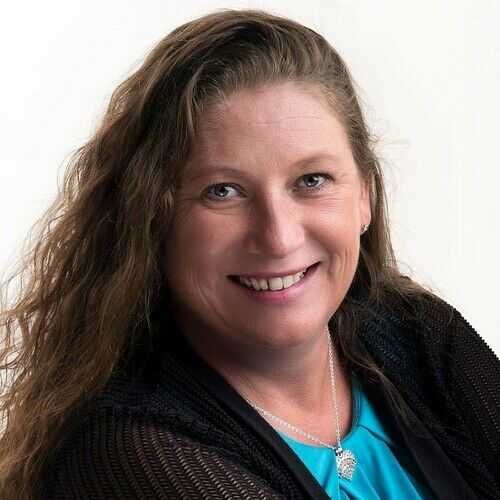 Nancy McBride has a natural gift for recognizing talent. It was no surprise years ago when from her own experience as a parent of gifted child actors she founded the largest parent network of child talent. She soon became an authority, serving as an advocate for parents with kids in the industry. That lead her to the role she loves today, as a Casting Directing to both children and adults.

Nancy has served on numerous panels, and held workshops in the film industry. Nancy is highly respected among her peers for her ability to meet their needs above and beyond expectation. Nancy also brings to any production a solid knowledge of actors; unions, and the legal requirements for production. Nancy also serves as the President of Women in Film and Television United States,(www.wiftus.org) as well as Past President/Current VP of Women in Film and Television Florida. (www.womeninfilmfl.org) 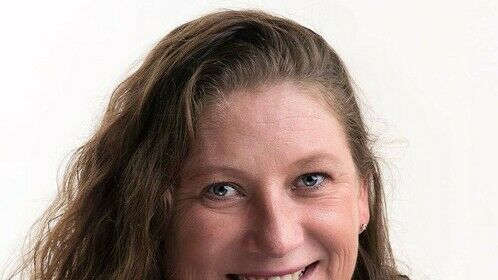