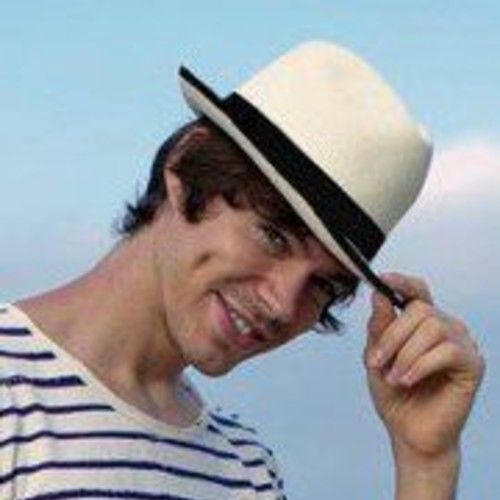 Dean Newcombe is a British actor and model. His work, along with a hunger for knowledge and new experiences, has led him to live in 7 countries around the world, and to travel to more than 50 others. He is passionate about travel and environmentalism and is currently based in Tokyo, Japan. Dean is best known for his role as Second Lieutenant David, in Tobe! Dakota (Fly, Dakota, Fly) which played in Japanese cinemas in Oct 13. He also worked with internationally renowned director Amon Miyamoto in the theater production 'Dancing with Spys' (2014). 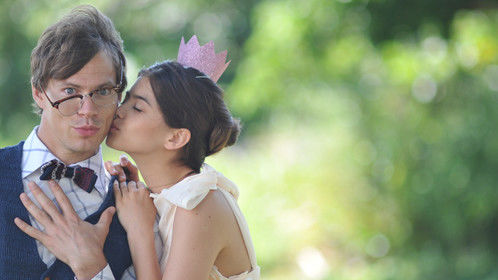 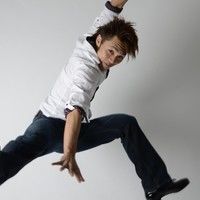 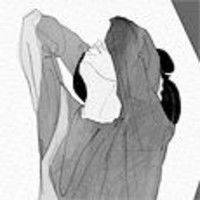