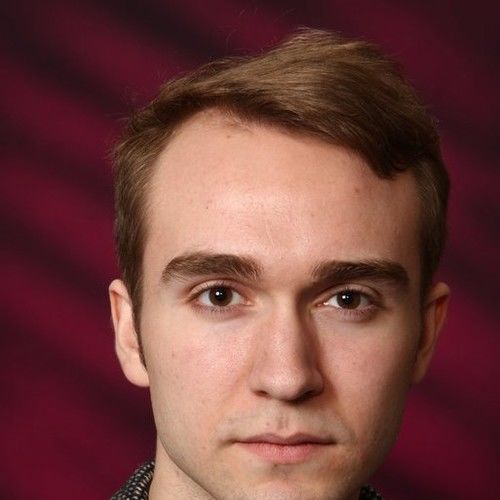 Zachary is a 2011 graduate of the Theatre Arts program at Grant MacEwan University. He is also the artistic director of 50% Fruit Theatre, as well as an active performer in the independent Edmonton theatre scene.

In addition to theatre, Zachary is also a blossoming cabaret performer; having performed his "Hot Mess" cabaret at the June 2011 Edmonton Gay Pride Festival in front of over 3 000 onlookers.

"I've not seen Parsons-Lozinski... on stage before, and he was a revelation - a riveting stage presence... His performance reminded me of one of the best reasons to go to the Fringe - to watch future stars in embryo." - Paula Simons (Edmonton Journal)

He is also a hopeless romantic. 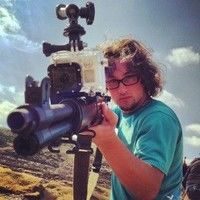