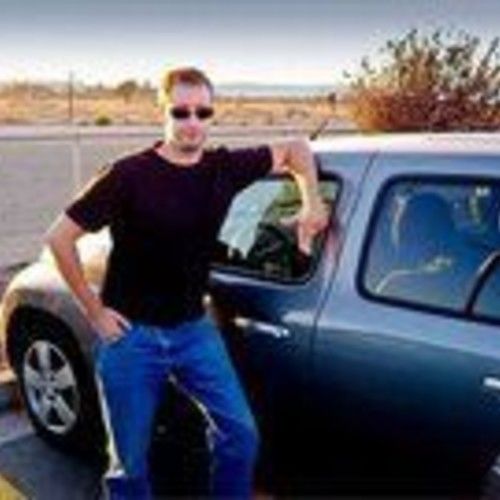 I am a producer-director with over ten years’ experience in films, commercials, TV-Series and media broadcast sectors. Highly organized and able to multi task, competent in dealing with high budget shootings and large crew. I worked closely with clients, negotiating costs and participating in all stages of production process (development, production and post-production). I have written, produced and directed low budget films which were completed in a short period of time, got a theatrical release and won awards at several film festivals. I’ve also been engaged into account management and supervising of high-end commercial and corporate projects that were transmitted online and through TV Stations in several countries. My overall experience in the film and television area has given me more confidence, in depth knowledge of the industry and has strengthened my character values making me more competent in facing challenges, giving solution to problems and managing more successfully different kind of projects.