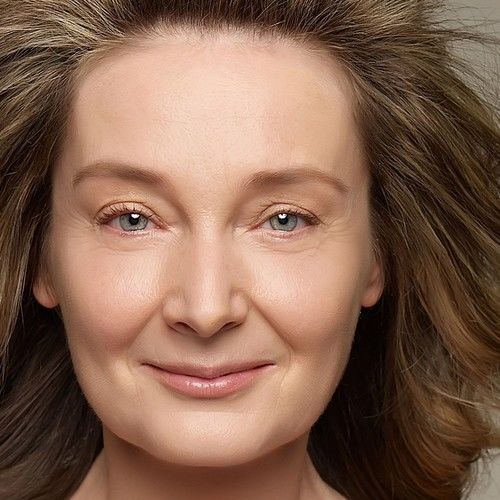 I am a professional actor, Licensed Master of Social Work and Registered Drama Therapist. As a performer and educator, I keep on telling stories and help other’s tell and rewrite theirs. I believe in the power of performance -- as a product, as a process, and anything in between. 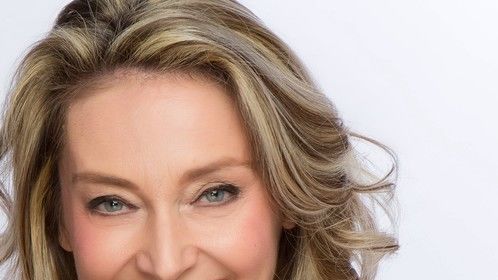 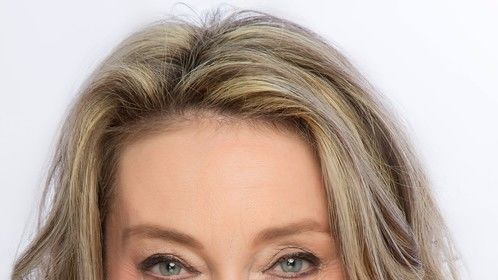 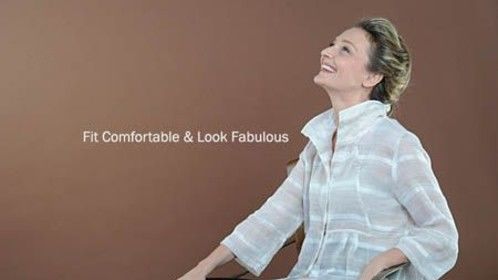 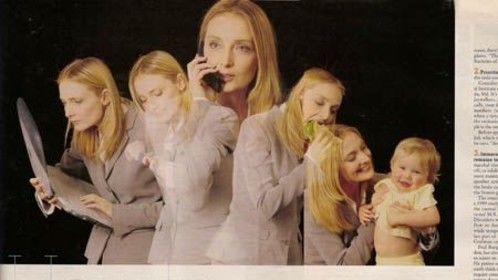