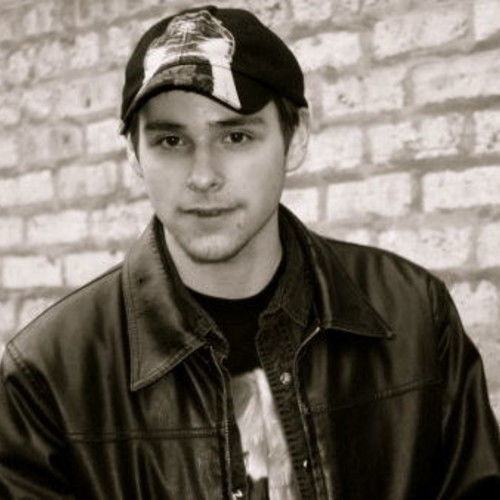 I have written and directed numerous short films as well as two documentaries. In addition, I've worked on music videos and independent feature films. I have a strong love for films and a passion for filmmaking. My goal is to be a writer and director of feature films and documentary's.