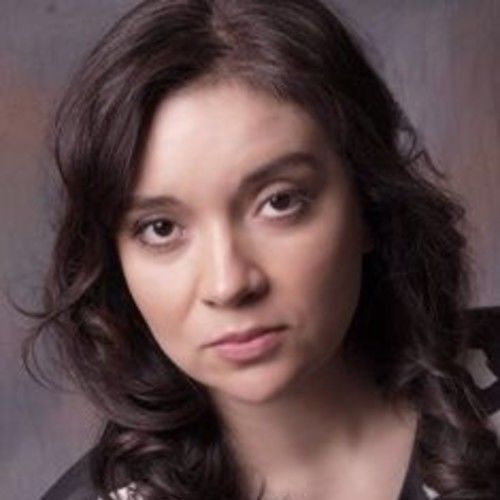 Elizabeth Lopez attended Vassar College, majoring in English Literature. She started her Hollywood career as a story analyst for talent managers and production companies, including Vincent Cirrincione & Associates and The Little Company. As VP of Literary Development at Marilyn Atlas Management, she has been managing writing talent. She was a screenwriting fellow of the L.A. Latino Film Festival and has had several articles published online and in print for entertainment-oriented magazines such as Gideon’s Screenwriting Tips. She has taught screenwriting classes at the Ojai Writers Festival and at The Writers Store. She is the co-author of a relationship-based, screenwriting guide called “Dating Your Character,” about an organic approach to character creation for Stairway Press’s Summer 2015 catalog. 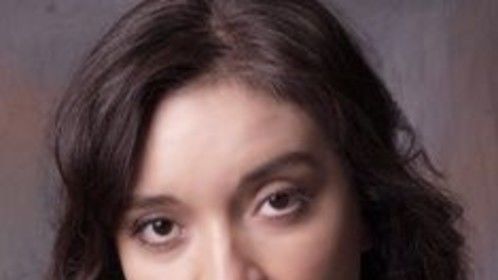 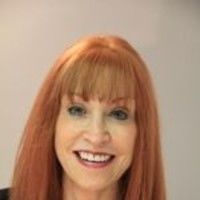 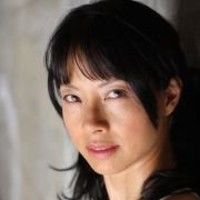