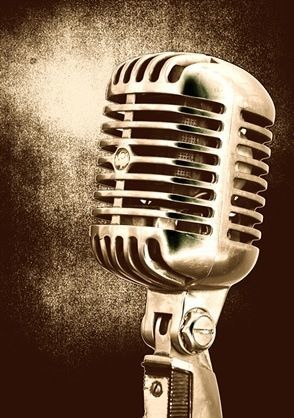 Anything but calm, advertising executive Chauncey Thornton suffers a life-altering rap attack while slipping into a full-blown midlife crisis.   (It's a mixture of Boomerang meets Network).

His life has been going downhill since dear wifey, Ada, skipped town with his lawyer. His muse lost, his work suffers, his relationships with his children suffers, his waistband has suffered.

In one sweep, he botches his daughters graduation, alienates his son, looses his job, looses his dignity.

Feeling himself a little, Chauncey unrolls his frustrations in a recording, which subsequently is videotaped and uploaded online unknowingly to him.

In an Internet minute, his rant has morphed into a viral overnight sensation. With people taking his words to heart, his impromptu song goes from humour novelty to a movement.

Reluctantly sparking a new career of sorts, he pairs with Boogie Z to promote and help his friends fledgling comeback. Ego’s inflate as their partnership implodes and turns into an ugly outright war between them.

Chauncey’s life turns upside down as he contends with his age in an unforgiving industry, rabid underage and cougar groupies, backstabbers revelations, political pundits, media scrutiny capped off with a high-profile over the hill rap beef.

Add in crazy neighbors with a potential love interest who may or may not have good intentions.

All Chauncey wants to do is be a good father to his children, and provide them a healthy future.

To regain his life, he has to win the fight against the status quo, while not alienating the people who believe in his message. Crushing the stigmatization of midlife dead in its eye.

Who can resist the appeal of a life-altering rap attack?