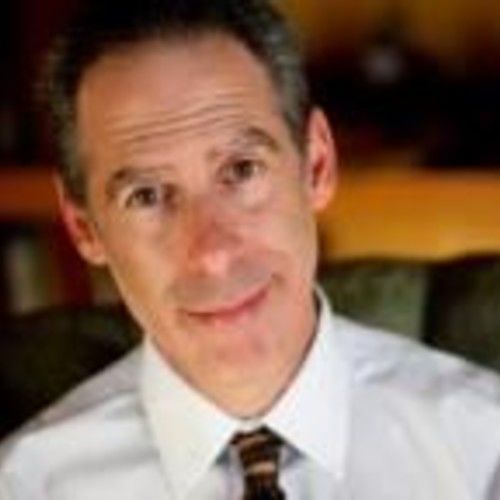 Allan Trautman has split is work as an actor and puppeteer over the course of his career, and has recently started directing. His most recent puppeteering work with the Jim Henson Company has been performing off-Broadway and on a national tour with the puppet improv show Stuffed and Unstrung. His film work with the Henson company includes Dr. Dolittle, Cats & Dogs, Jack Frost, The Country Bears, and Babe, and he has also performed in the two Men In Black movies. His TV work includes Dinosaurs, Unhappily Ever After, Greg the Bunny, Muppets Tonight, and the last two Muppet TV movies. Recent Internet appearances include lead characters in The Skrumps, Alt Reality, and SUDS (Simian Undercover Detective Squad).

As an actor, Allan has appeared in the Coen Brothers’ Intolerable Cruelty, and as the Tarman in Return of the Living Dead. On TV, he was seen in Grounded for Life, Joan of Arcadia, and Unhappily Ever After. His recent stage work includes leading roles in Hamlet, Much Ado About Nothing, Equus, and Brighton Beach Memoirs. His training includes the Master’s program in Theatre at the California Institute of the Arts, and the Groundlings in Los Angeles. 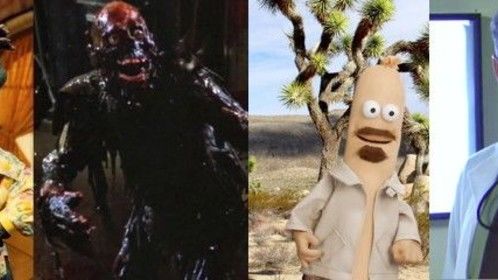 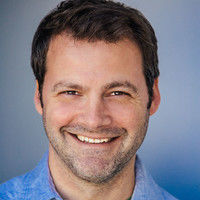 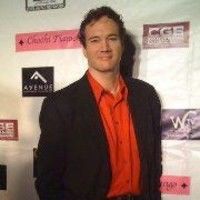