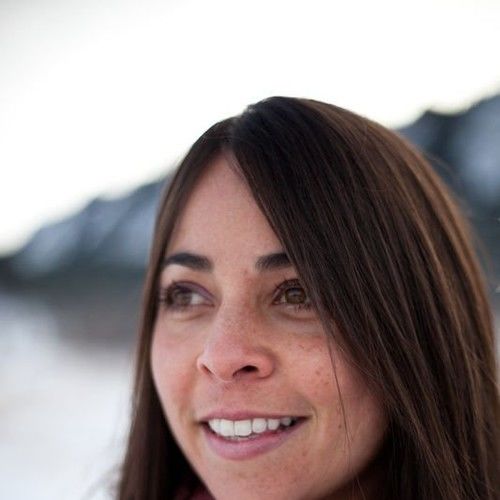 I'm a full-time editor at National Parks Magazine, a quarterly, non-profit publication produced by the National Parks Conservation Association. Recently, we've begun to tell more national parks stories through video, and as a result I've found myself increasingly drawn to and involved in the film world. As I was researching which advocacy groups were embracing video-- and which ones were doing so especially well-- I decided to create a blog that focuses on video, film, and multimedia for a cause, which sheds light on the best work being produced, with hopes of inspiring more groups to produce effective, high-quality advocacy films, and improve budgets and processes as well. See more at . 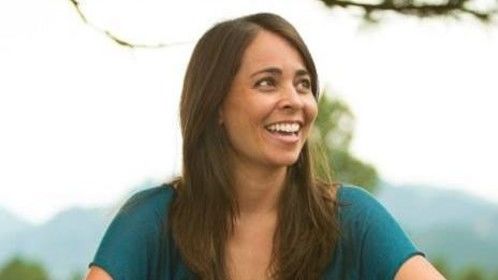