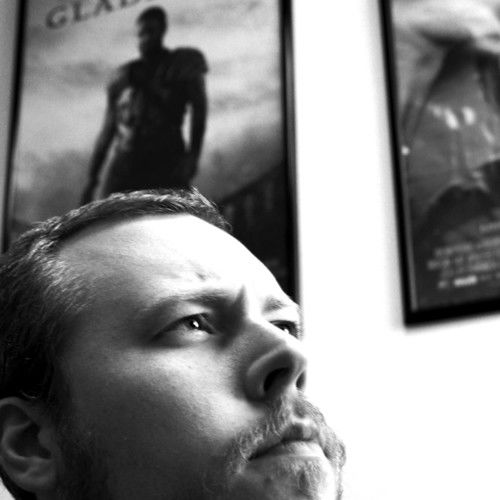 Gary Lobstein has several years of experience creating independent short films for exhibition and the web, wedding videos and special event videos for independent schools. He received his B.A. in Media Communications from Webster University in 2002.

In 2009 and 2010, Gary worked on two short films ("The Picture in the House" and "Roe") that screened at the H.P. Lovecraft Film Festivals in Portland, OR. Gary's superhero fan film, "Dr. Fate Returns" screened at the 2010 Superman Celebration Film Festival in Metropolis, IL and the Tri-Cities International Fantastic Film Festival (TCIF) in WA. "After", a one minute short, won the September 2011 Renderyard One Minute Film Challenge. 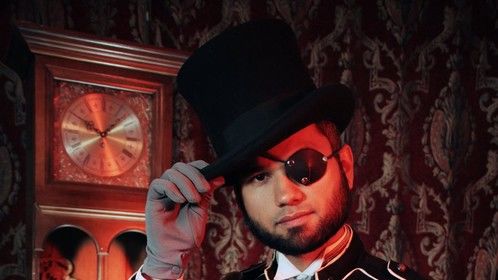 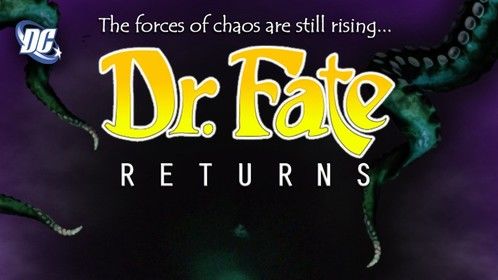 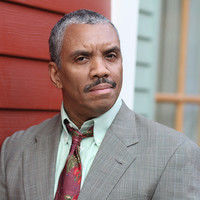 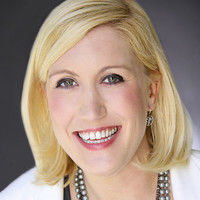 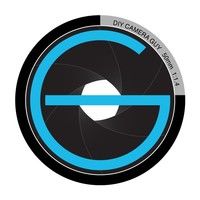