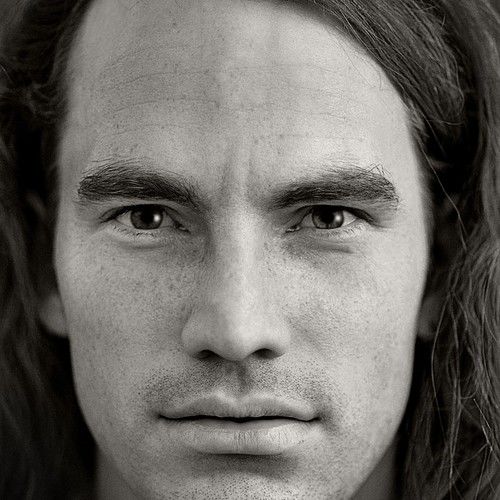 (http://www.imdb.me/jamescmorris/) A Theatre Graduate of the prestigious Actor Training Program of the University of Utah, James performed on both the Studio 115 and Babcock stages in such performances as Angels in America, Three Sisters, Richard III, The Heidi Chronicles and The Winter's Tale. While studying for his BFA James worked for the nationally renowned Rocky Point Haunted House as a lead actor to become "Rooky of the Year" and the closing years "Actor of Year" while working with the great Chris Richard Hanson, Cydney Neal and Fran Walsh.

A SAG eligible Actor, he was invited to attend, showcase, and won "Best Commercial" at the AMTC convention in the Carolina's. He worked for the Sci-Fi Channel on the Sony Pictures Film "Ice Spiders" opposite Vanessa Williams, as well as working with Jeff Kanew's Comedy Central National Lampoon film "The Legend of Awesomest Maximus" opposite Will Sasso and Adam Devine. He has worked on Independent film theatre hits including "Unicorn City" with John Gries, "Chick Magnets", John Lyde's "The Shadow Cabal" opposite Dannielle Chuchran, and most recently "Survivor" opposite Kevin Sorbo. Having worked on national winning shorts for acting; such as winning "Best Acting" for "Kingdom of Hills" and "Best Use of Line" for Siren's Song at the international "48 Hour Film Festival". Winning "Best Film" at the "WLSS International Film Festival" for "Violet Kiss", and "Official Selection(s)" at the "Action on Film International Film Festival" for "The Solution" as well as "Best Short" and "Best Martial Art Action" for "Mercer". He has also been recognized for his effects work on the internationally award winning "An Evening with My Comatose Mother" along side Chris Richard Hanson, then to work with Kristina Anapau and James C. Burns as the Creature Puppeteer for Lionsgates "SEAL Patrol". Most recently creature working along side Doug Jones in "Kiss the Devil in the Dark".

James has performed in the national award winning music video "Electric Light" by MuscleHawk, Brogan Kelby's "Outer Space" and Teddie Films "The Walking Dumb Ways to Die", among other music videos, as well as commercials both regional and national. James has also worked as a voice-over Actor for several business's such as Mainstay Productions, Voleuruz, and Orange Studios.

A commercial and creative model James has travelled extensively to several countries, he has done commercial and fashion projects for the likes of EA Games, Disney, Lady Gaga, Blue Medusa Fashion, the Dark Arts Festival, An October Evening, Art Meets Fashion (Pretty Macabre), Love is Fashionable (Aequitas, Ume, Bohme), the Death By... Series, and IStock photography minilypses as well as for Getty Images. Being on billboards for Knotts Berry Farm in LA, Cutting Edge in Fort Worth TX, and The Market NYC in Manhattan, online publications for Ebay, , among other book and print media such as "Dr. Who; The First Years", "The Goblin's Curse", "Xtreme Monsters: Vampires", poster art for U.K.'s ONYX, and featured as Gollum on "The Hobbit Film" official page, as well as being the cover model of the Regional "Catalyst" and the National cover of "Photoshop User" to then have a full 10 page spread in "Elegant Magazine". He also is involved with other personal creative projects along the way such as playing Riff Raff in the shadow cast of the Rocky Horror Picture Show as well as Graverobber for REPO! The Genetic Shadowcast. 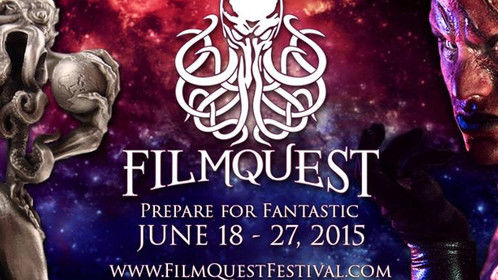 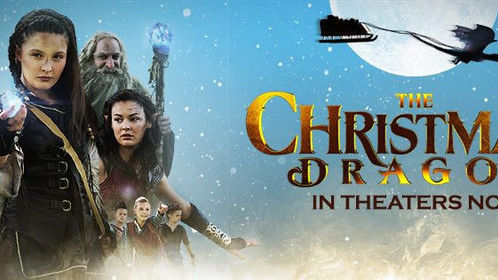 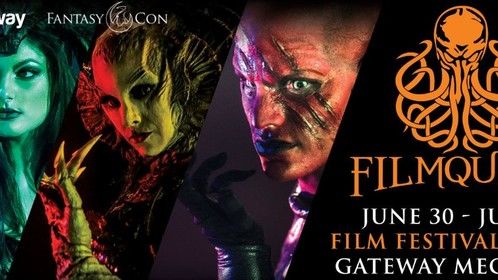 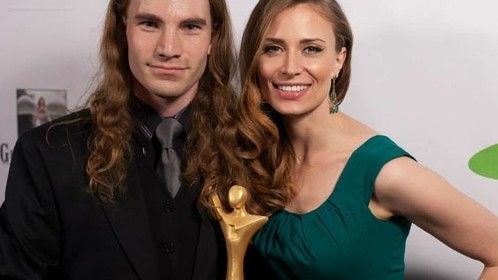